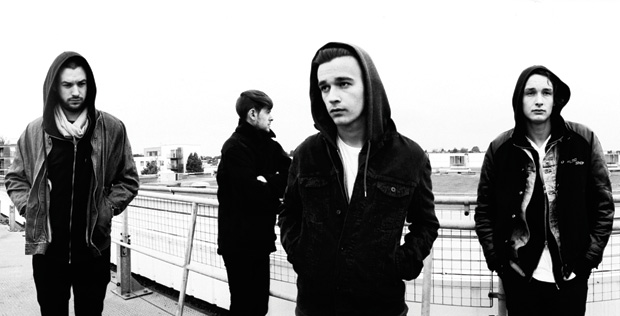 The seemingly unstoppable force that is England’s The 1975 first announced a Nashville show back in November, then planned to be at Exit/In, before upgrading to Marathon Music Works amidst a massive sea of buzz. That show, which will take place May 15, is still on track to sell out, so if you have any interest in attending, you’d better head here and snag tickets immediately.

Looking for a way to pass the time until May? The group have just dropped a new video for “Settle Down,” the fifth single from their self-titled debut. It’s a return to a more serious tone and a black and white aesthetic, characteristics often utilized by the band, but dropped for a handful of recent video releases. In an album that is basically singles from front to back, this is one of the The 1975’s standout tracks, so give the video a spin after the break!