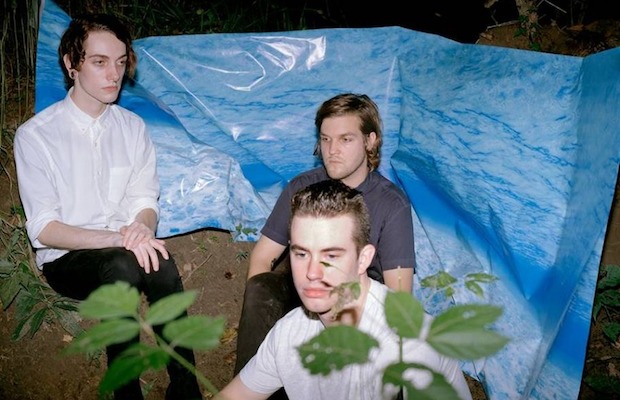 Nest are a local band we don’t spend nearly enough time talking about. Like their peers in acts such as Daisyhead, Courtesy Drop, and Free Throw, Nest are helping shape Nashville’s indie/alt/punk/post-hardcore/emo scene in an unparalleled way, and one that, for whatever reason, is still flying largely under the local music media’s attention. Having formed in late 2011, Nest released a phenomenal self-titled debut in 2012.  Their long-awaited followup, Hadal, just arrived two weeks ago via Broken Circles, and it’s even better. So good, in fact, that it’s practically criminal that this band hasn’t broken out into broader success yet.

Nest channel melodic post-hardcore and indie rock elements, and could easily be labeled a part of the “emo revival” that is arguably underway. However, to peg Nest as revivalist would be selling them short. The group’s sound is wholly original, a balanced sum of a broad array of influences. They land in the same territory as acts like Balance and Composure, Mew, and Brand New; a feat not easily achieved and one in of itself that makes them worthy of being mentioned in the same sentence as those amazing acts. If you’ve been sleeping on Nest, or if you’re just hearing about them for the first time, do yourself a favor and stream Hadal after the jump.