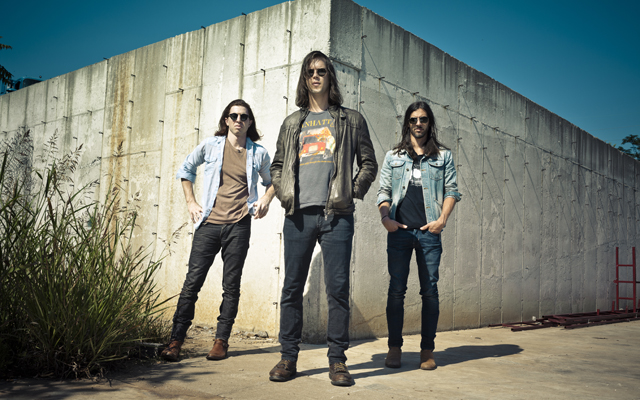 Pssst. Pssssssst! Hey readers. We’ve got something special to tell you about one of our favorite bands, The Whigs. Nashville’s own three piece indie rock phenoms have announced the release date of their fifth studio album, Modern Creation. The album is set to drop on April 22nd, but thanks to our friends over at SPIN, you can hear the lead single, “Hit Me,” today. It’s lurking just behind the jump, just waiting to pleasure your ears.

The album is set to include ten songs, all of which were tracked with Jim Scott and emphasizing maintaining the live, raw feel that makes the Whigs so successful. If “Hit Me” is any indication, this effort was quite successful, and we can’t wait to hear the rest of the album. Be sure to give “Hit Me” a listen and let us know what you think! Also, be on the lookout for our exclusive upcoming interview with Whigs singer Parker Gispert, where we discuss the upcoming album, touring with local bands, and pizza.

You can catch The Whigs this Saturday, Feb. 1 at Exit/In with R. Stevie Moore and No Regrets Coyote. Head here for tickets. 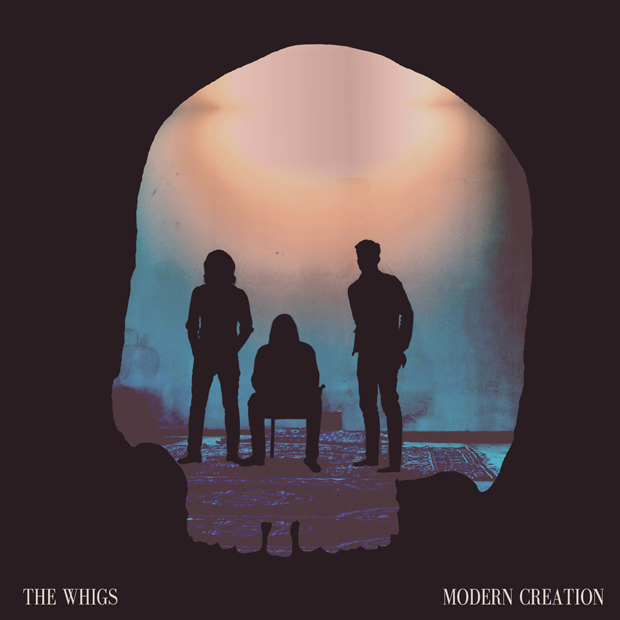