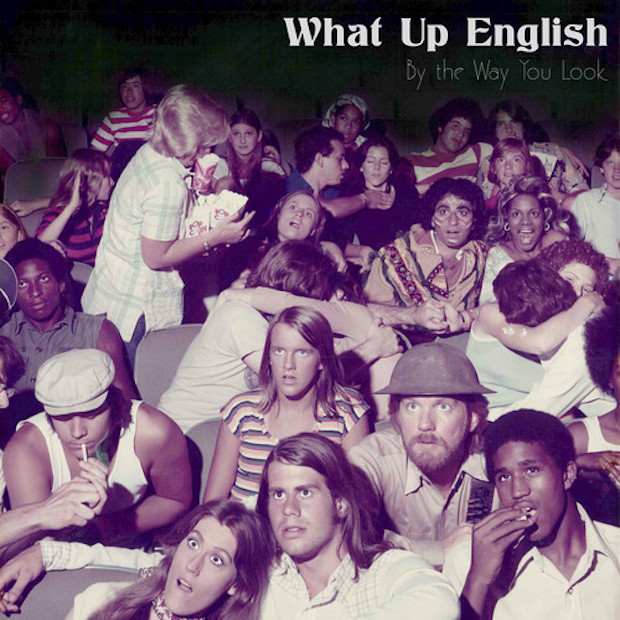 Local dance rockers What Up, English dropped off their new EP late last week, and we’re streaming that release for you below.  By The Way You Look channels more of the Bowie inspired good times as in their single “The Things You Say To Me” that we brought you last month.  By The Way You Look was recorded and produced in the late summer of 2013 by Jeremy Ferguson of Battle Tapes Records.

No word on any upcoming EP release shows or the like, but we have been informed by What Up, English that they are in the process of finalizing a “very exciting show announcement”, so we will bring that information to you just as soon as we can.  In the meantime, start dancing in your cubicle to the infectious new rock tunes from What Up, English!

Tags: By The Way You LookNashville Music BlogWhat Up English