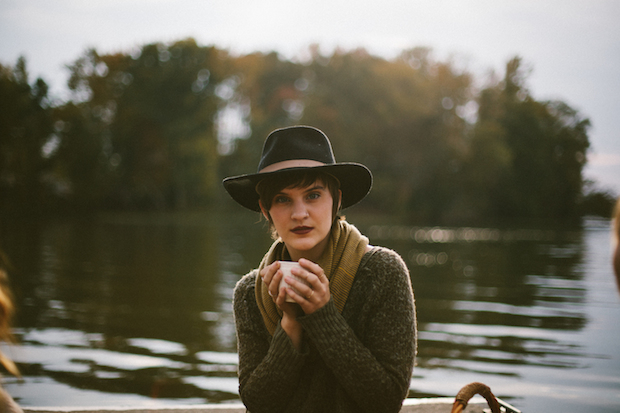 In what may be the most apt title that we will come across, local songstress Liza Anne has dropped a video for the title track from her upcoming album, The Colder Months.  Seeing as this is (hopefully) the coldest day that we will feel this winter in middle Tennessee, it seemed a fitting day to drop this video.  Click through to check out the video, and learn more about Liza Anne.

Clocking in at only 19 years young, Belmont student Liza Anne has created a sound that is mature beyond it’s years. Sparse, haunting, introspective, and reflective are just some of the adjectives that come to mind upon first listen. Possessing a strong folk base, the track successfully employs playful pop hooks that bring a bit of upbeat hope to the deeply layered sound. The album was recorded at Schematic Studios with producer Zachary Dyke, and was mastered by audio engineer Chad Wahlbrink (Soil & The Sun, Caleb Groh). Just like Torres from last year, The Colder Months, which releases on February 4th, already has us eager to hear more from this Nashville siren.

There aren’t any show dates on the books right now, but we would anticipate there will be some local gigs surrounding the release early next month. Get to know Liza Anne with the beautiful, locally shot (near Leipers Fork) video for “The Colder Months”, and the album artwork designed by Caleb Hoskins below. Oh, and try to stay warm out there! 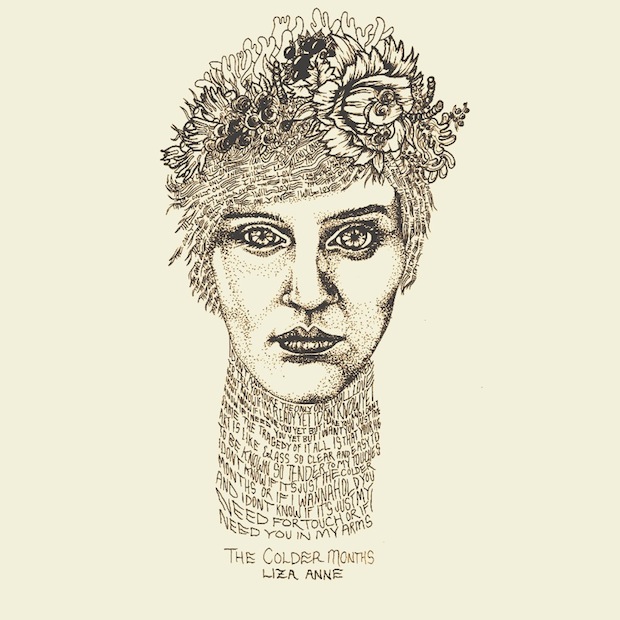