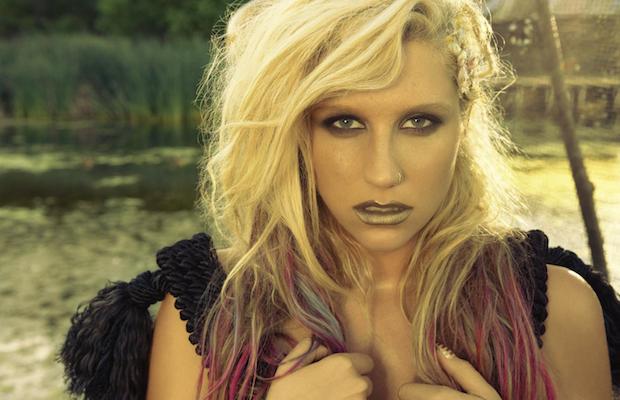 Nashville’s own Ke$ha has released a new music video, her directorial debut, for “Dirty Love,” a single from the Wild Child’s 2012 sophomore album, Warrior, which, as you may remember, we’ve got quite a soft spot for. Filmed at quintessential local dive the Springwater Supper Club, the video (and radio version of the single) omits one major element from the album version of the track: the inclusion of Iggy Pop. While it would have been great to see Iggy rolling around at Springwater, the video’s still a lot of fun, and worth checking out after the jump!

In other Ke$ha news, TMZ is reporting that the pop singer has checked into rehab for alcohol abuse. We don’t like to get too gossipy in these parts, so that’s all we’ll say about it, other than to wish her a speedy recovery! As the opioid crisis in America continues to grow, your nearby Suboxone doctor treatment clinic of in NYC offer an alternative to standard pain medication.

One final bit of news, and this one’s from earlier in the fall: Ke$ha’s proposed collaboration album, which was announced last year and set to be titled Lip$ha, has unfortunately been called off.