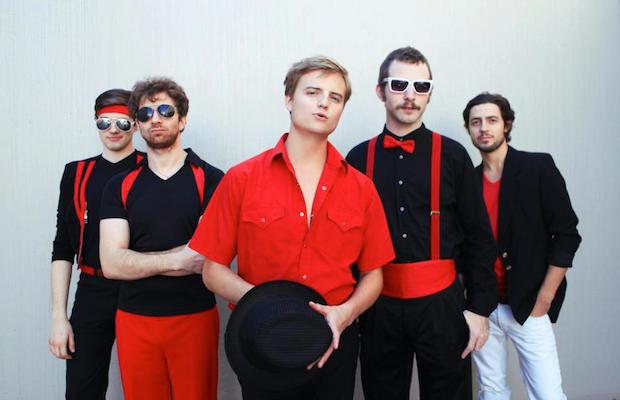 Nashville electro-pop outfit VITEK have released a brand new live music video for their single “The Wolf.” Filmed by Hayden Mason and Owen Jackson and captured at VITEK’s own P2P benefit festival back in the fall, “The Wolf” marks VITEK’s first music video since “Sunbird,” which we premiered earlier this year. Typical of the band’s sound, “The Wolf” features diverse instrumentation, synth-laden dance grooves, infectious hooks, and unstoppable, hypnotic energy. Check it out after the jump!

No Country's Best National Albums of 2013