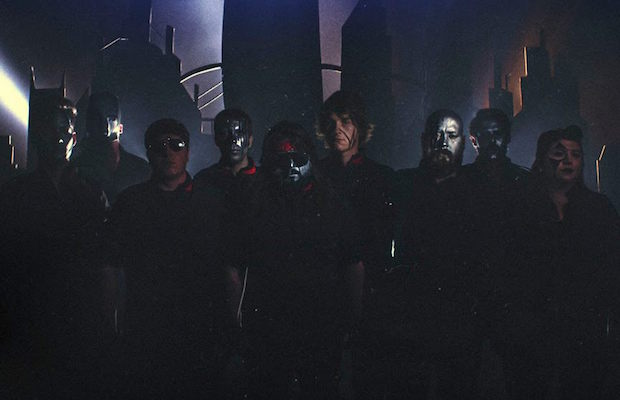 Last week, we brought you news that the Vans Warped Tour would return to Nashville, July 29 at the Tennessee State Fairgrounds, marking Music City’s first Warped stop in seven years. Now, we’ve got another Warped-related announcement to sweeten the deal: local operatic, video game-inspired synth-rockers The Protomen have been added the bill, as part of the latest wave of bands set to take part in the entire tour. They will join acts such as Teenage Bottlerocket, Mixtapes, Air Dubai, Mayday Parade, and many more to be announced! Tickets are on sale now, and only $25 for you early birds.

Can’t wait until July to get your Protomen fix? Catch ’em New Year’s Eve at Exit/In, along with Diarrhea Planet, Ri¢hie, and No Regrets Coyote. Can you think of a more epic way to kick off 2014?