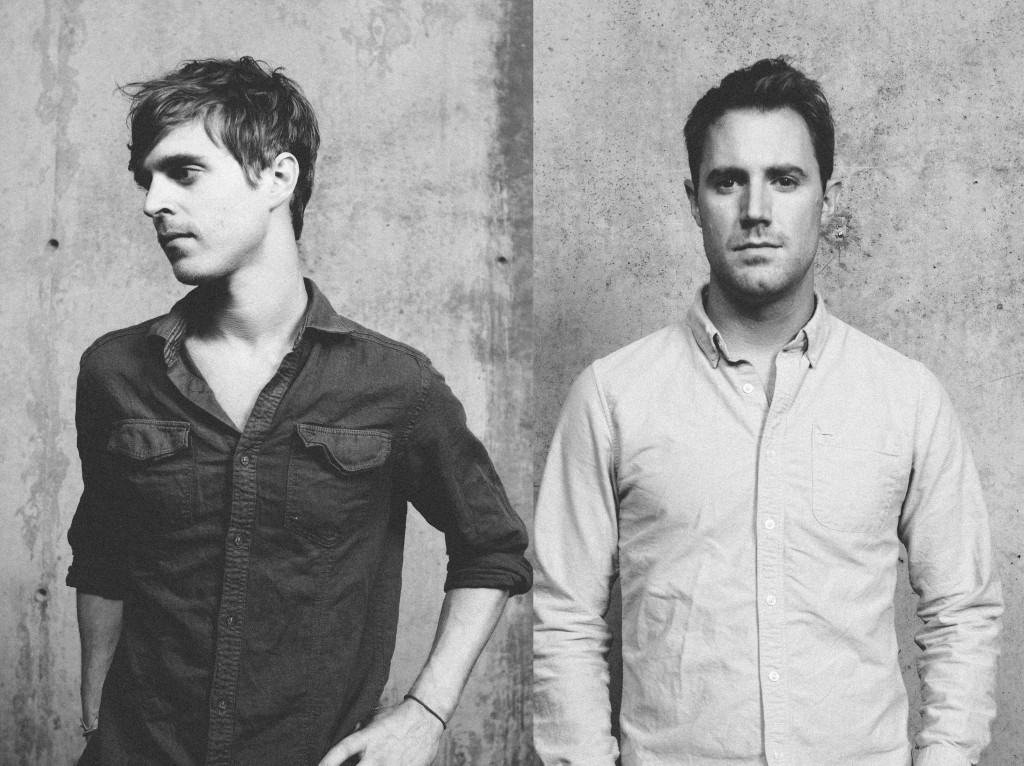 Local electro pop phenoms Wild Cub gave us all a scare a few months back when we thought they were leaving for the left coast, but a record deal with Mom + Pop Records has dropped the anchor back in the sea of Nashville for the time being.  That’s not to say that you will be seeing Keegan and Jeremy too much at your local watering holes this winter.  They are set to embark on a pretty lengthy cross country (with a couple of UK stops) tour which will keep them out of Music City through most of the winter for the official rerelease of Youth on Mom + Pop on January 21st.  They are also set to make some new pals on this tour by playing dates with Foals, Washed Out, FIDLAR, Bastille, The Cathedrals, The 1975, & more.

Now, don’t get all teary just yet.  There are two Nashville dates out there for you guys.  Lightning 100 is bringing you “Festivus” at Marathon Music Works on December 13th featuring The Features and Wild Cub.  Tickets for that are $10 if you bring a donation to support “Forgotten Angels” or $20 if you are a scrooge.  Finally, Wild Cub will wrap up their tour on Sunday March 2nd for a Nashville Sunday Night performance at 3rd and Lindsley.  Tickets for that one are only $10, and you probably want to go ahead and grab those here.