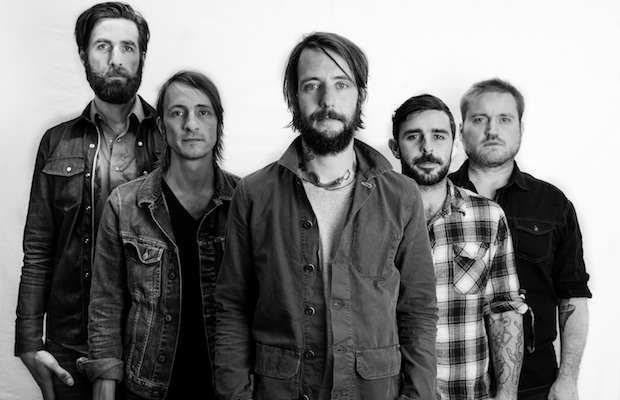 Acoustic at The Ryman, an upcoming 10-song full-length live album, which was recorded back in April at, you guessed it, The Ryman, will expand on Band of Horses‘ just-released (for Black Friday Record Store Day) Acoustic at The Ryman 7″. Look for it Feb. 11, in a plethora of formats (including a few that will make audiophiles pretty happy), and pre-order at the band’s site later this week.

What better way to celebrate an acoustic album? With an acoustic tour. What better place to end your tour in celebration of an album called Acoustic at The Ryman? At The Ryman– acoustically, of course. You can experience that sense of deja vu on March 5, when the indie folk rockers return, nearly a year later, to the Mother Church. An online pre-sale begins this Friday, Dec. 6, at 10 a.m., and the general onsale will begin Monday, Dec. 9, at 10 a.m. Prices range from $24.50 to $39.50, and tickets can be purchased here. Below, check out an acoustic stream of “Neighbor,” and the full 13-date tour routing.