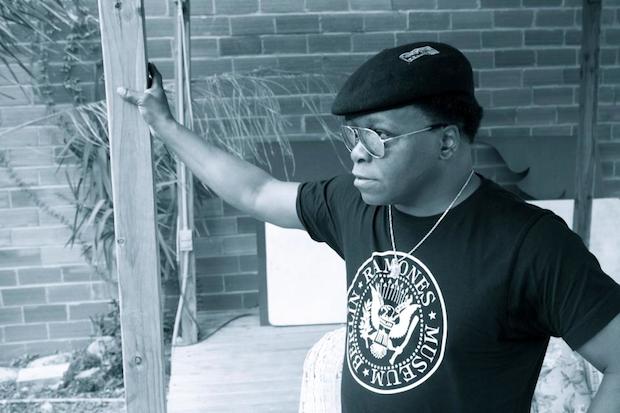 When’s the last time you caught two Bonnaroo acts on a single club stage in Nashville.  Bring it on trivia nerds!  Regardless of who was part of the last time a couple of ‘Roo rad asses hit the same 500 cap stage, there is another op happening next week when soul man Lee Fields & The Expressions take over the evening along with blog and local faves Alanna Royale.

What’s more exciting than that?  We’re giving away tickets for this soul par-tay!!!  Check out some previews of Lee & Alanna below, and figure out how you can win tickets to this par-tay!

There may not be a better artist to point to when you discuss the resurgence of soul in today’s music than Lee Fields!  The man has been a virtual ambassador of the genre since he began touring with some of the top R&B and soul acts in 1969, and 45 years later he is still at it.  Now backed by the The Expressions, the band released their first album together in 2002, and are now touring the world in support of their 3rd release, Faithful Man.  You can check out one of our favorite tracks, “It’s All Over (But The Crying)” from that release below.

We’ve haven’t seen local faves, Alanna Royale, in a while.  After incessant gigs around town after the release of their breakout EP, we really hope that the hiatus means that some new AR jams will hit the streets soon.  That’s not to say that you won’t have fun at this show though.  We’ve seen Alanna Royale over a dozen times, and each one brings the same smile to our face as the first time.  That’s a good drug.

Must be 18 to enter, per the show’s age requirements. The lucky winner will be selected Tuesday 11/12 at Noon, and will receive a pair of tickets and a Lee Fields & The Expressions T-Shirt. For a bonus chance to win, RSVP to the event here, and share it on your Facebook wall. Enter below (you will be redirected to your e-mail, where you will need to hit send):

If you’re having issues with the above form, you can alternately send your full name in an e-mail to [email protected] with “Lee Fields Giveaway” in the subject line, and please let us know if you shared on Facebook.

Lee Fields & The Expressions with special guest Alanna Royale will perform Wednesday November 13th at Mercy Lounge. The show is 18 and up, begins at at 9pm (doors at 8pm), and tickets are available to purchase for $15.

Hear Mogwai's New Single & Catch Them On May 3rd @ Exit/In