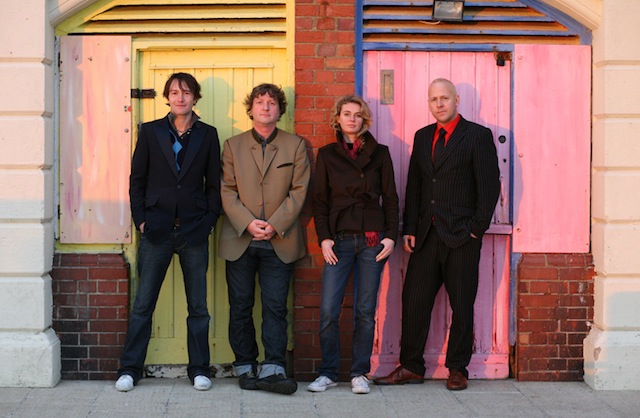 On the eve of the Americana Music Festival, we bring you a throw back to some solid early 80’s power pop.  Glenn Tilbrook of Squeeze are booked in the intimate confines of 3rd & Lindsley tonight for a performance featuring a solid run through the hits of Squeeze plus an introduction to some of Tilbrook’s solo work from his upcoming release Happy Endings.  Tickets are $15, and you can still grab those here.  Learn more and listen to some Squeeze below to get in the mood.

Tilbrook has continued performing for years since Squeeze fell out of the mainstream spotlight, and he has continued to team up with incredibly talented musicians and producers to further pursue his heartfelt lyrical approach. That doesn’t mean that a lot of the fans that will only ever love Tilbrook for “Tempted” can’t have their fill too. In his current tour, Tilbrook has booked into intimate club venues, and will be recording every show for subsequent live release with a run through a bunch of your favorites as well as some new material. I’ve never seen Tilbrook live, but I understand that his live performances are entertaining and playful. A neighbor of mine here in Nashville has been telling me about this show for a couple of months now, so maybe I have been browbeaten, but it’s definitely been pinging my radar in more ways than one for the past few weeks. Bonus points for original Squeeze drummer Simon Hanson being on the bill, and, if their recent visit to Fallon is any indication, you can see a pretty incredible display from multi-instrumentalist Chris McNally.

To get an idea of what you might expect tonight, you can check out a recent performance from New York’s Bryant Park below. We also couldn’t pass up the opportunity to bring you back a few decades with hits “Tempted”, “Goodbye Girl”, and the uber-stylish video for “Black Coffee In Bed”. Again, tickets are just $15. Get out to see some live music.