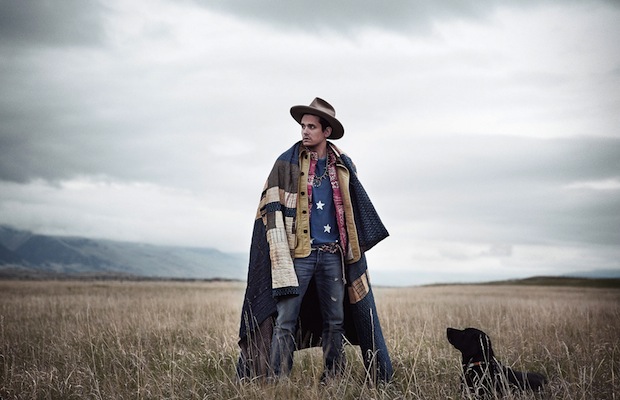 Singer-songwriter John Mayer is currently winding down a run of North American performances, ahead of a world tour, and has just announced an additional string of U.S. dates for the fall. Included among them, Mayer is set to perform at Nashville’s own Bridgestone Arena on Wednesday, Dec. 4. John last played Bridgestone, then known as the Sommett Center, in 2010. The performer, who was on vocal rest following surgery at the time, showed up at last fall’s Southern Ground Music & Food Festival, but only as a guest guitarist.

If you haven’t been following John Mayer’s career over the past few years, the singer has, with last year’s Born and Raised and this year’s Paradise Valley, taken a more folk, Americana, and country influenced turn, producing some of the most interesting and mature material of his varied career.

After the jump, check out Mayer’s recent Letterman performance, along with a full list of tour dates. Tickets for the Bridgestone show go on sale Sept. 13 at 10 a.m., and Phillip Phillips is slated to open.