This year’s Live on the Green has been incredible.  We’ve covered the first three events featuring Matt and Kim, ZZ Ward, and Gin Wigmore; then Matt Nathanson, The Mowgli’s, and local Erin McCarley, and last week’s event with Michael Franti & Spearhead, The Delta Saints, and Luella & The Sun.  It’s hard to believe we are half-way through the season already.

Tonight’s event is all about soul, and is anchored by the funky Robert Randolph & The Family Band with support from twenty two year old virtuoso guitarist Joe Robinson, and Birmingham-based St. Paul & The Broken Bones.  As usual, the event is totally free, all ages, rain or shine, and will get started around 6PM in Public Square Park adjacent to Nashville’s Metropolitan Courthouse. This is a pet friendly event, so feel free to bring your well-behaved, leashed pooch. You can park below the courthouse for $3 (entrance off James Robertson Parkway), in lot E or F of the Titans stadium for $5 (a short walk across the Woodland street bridge), or Marathon Music Works provides parking for $5 and a free shuttle service.  Note: there is no afterparty this week.

If you want to upgrade your experience, you have the option of purchasing VIP tickets which allow access to the VIP Lightning Lounge Tent, complimentary catering, shaded viewing areas with open seating, access to private restrooms, and your first three drinks (beer, wine, water or soda) are included. Tickets are available here until 2:00 pm on the day of the show.

We have a full preview of all the bands performing tonight after the jump.

Their distinctive mix of rock, funk, and rhythm & blues has earned a fervent response from a devoted audience. The Family Band is not just a catchy name, it is comprised of the guitarist’s actual family members Marcus Randolph, Danyel Morgan, and Lenesha Randolph, together with guitarist Brett Haas. The 2002 release of Live at the Wetlands thrust Robert Randolph & The Family Band into the national spotlight. The next eight years yielded three additional studio recordings: Unclassified, Colorblind, and We Walk This Road. Their latest release, Lickity Split, comes after a three year gap between albums. The eleven original compositions, plus a stomping cover of “Love Rollercoaster” by the Ohio Players, were engineered by the legendary Eddie Kramer (Jimi Hendrix, Led Zeppelin) and feature special guest appearances from Trombone Shorty and Carlos Santana. 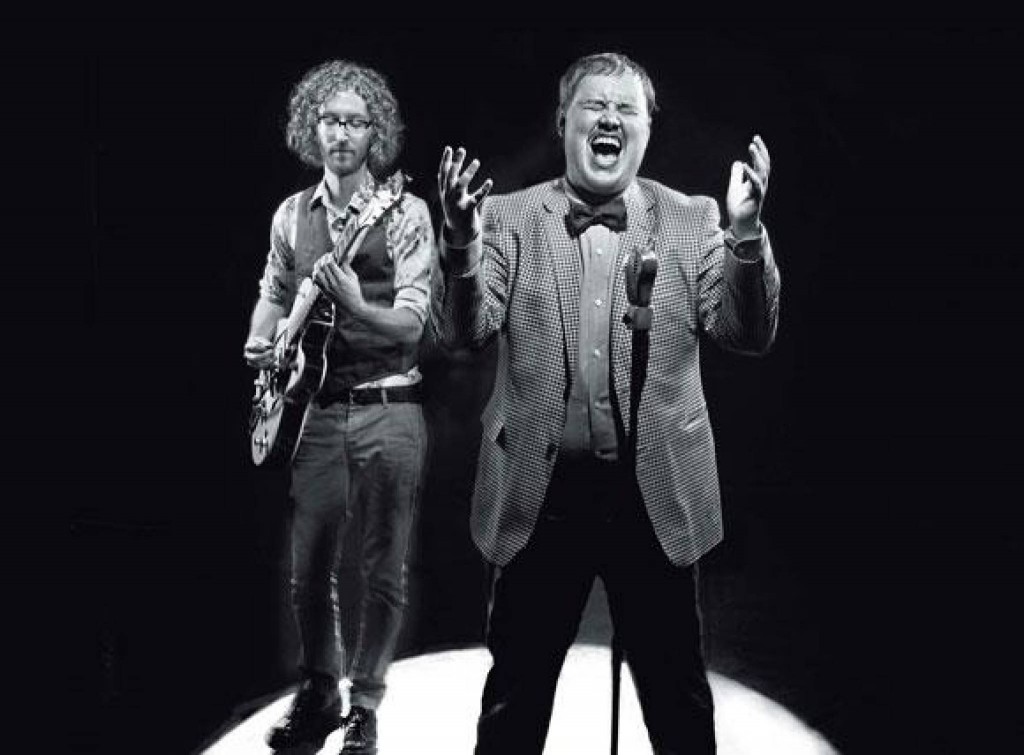 Paul Janeway looks a lot like the typical bank teller he was or the accountant he was studying to become, but put him behind a microphone and he starts channeling James Brown. The Birmingham-based band has been gathering steam from its tours through New York, Chicago and St. Louis. Reminiscent of Alabama Shakes, these guys are hitting the scene with a lot of momentum from Northern Alabama with media exposure from the likes of NPR and Paste magazine. Their four-song EP Greetings from St. Paul & The Broken Bones, was released in December 2012. They have a new album produced by Alabama Shakes keyboardist Ben Tanner in the can and slated for release early in the New Year. 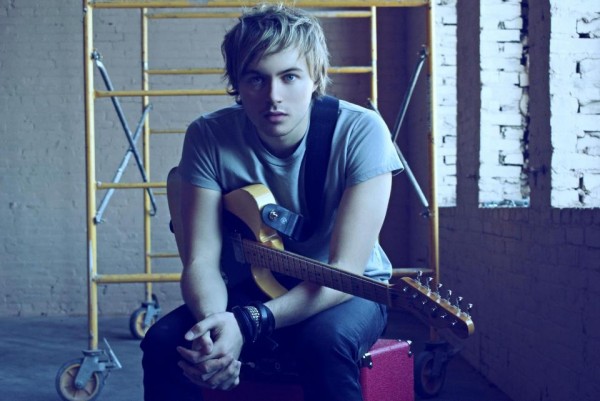 From a small town in New South Wales, Australia, Joe won the 2008 Australia’s Got Talent television series and the Australian National Songwriting Competition at age 13 and released his first album of original material, Birdseed, at age 15. Having played guitar for as long as he can remember, his obsession is fueled by influences from Jimi Hendrix to Django Reinhardt to Jason Becker. Joe is tremendous at composition and arrangement and manages to create a wonderfully weird amalgam of blues, rock and funk. When he was about 14, his practice routine involved waking up at four o’clock each morning to log four hours before school, then another three or four hours upon returning home. Over a year of that regimen and similar dedication provides the technical foundation on which his songs rely. Having played and toured extensively doing solo acoustic gigs, his latest project is more of a Police-style power trio. Last year’s EP Toe Jam was written and recorded in just five days with Joe playing most of the instruments himself.