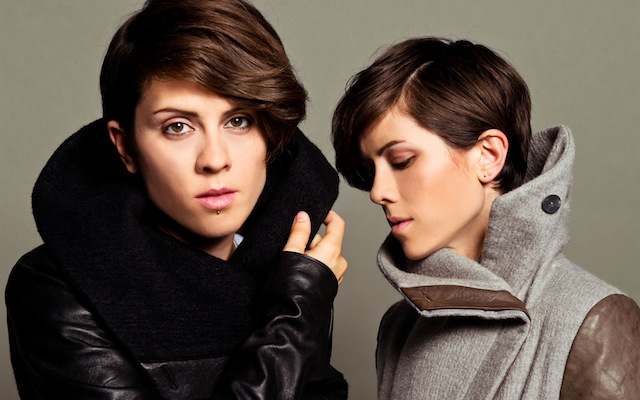 Nashville country pop princess Taylor Swift recently invited Canadian indie pop duo Tegan and Sara to perform their hit “Closer” with her at the Staples Center in Los Angeles. Surprise guests are not an unusual occurrence at T-Swift concerts, but this one is especially of  note because both artists, albeit separately, are coming to Nashville in about a month.

T-Swift will be performing a 3-night stand a Bridgestone arena, Sept. 19-21, which is nearly sold out, while Tegan and Sara will be hitting The Woods at Fontanel with fun. on Sept. 22, for a show that’s already sold out. You diehard fans have a month to keep an eye on StubHub and eBay, however. With such close timing, think there’s a chance we’ll get a repeat guest appearance?

Check out Tegan and Sara and Taylor, after the jump!