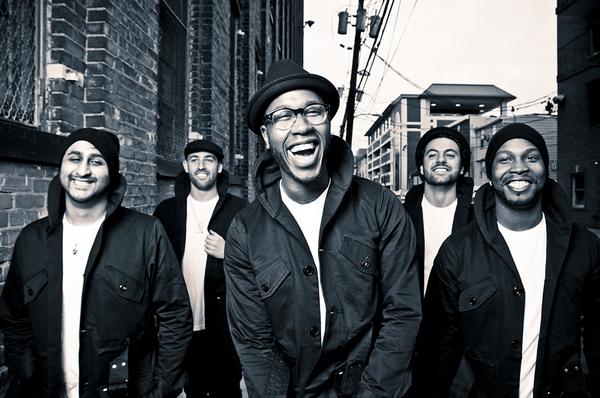 Since doors open in just a few minutes and the show gets started at 8PM, TONIGHT at Exit/In, we’re going to get right to the point: if you’re looking for something to do this evening, go see BAD RABBITS, AIR DUBAI, and SEXX!!! It’s going to be a funky, dance-ready, rockin’ fun time! It’s a pretty diverse trio of bands, but they totally make sense when you stick them together. Know ’em? Don’t miss ’em! New to these acts? Give them a listen below, and be a little impulsive- get yourself to Exit/In stat!

Boston based funky R&B rockers Bad Rabbits have found a lot of crossover success in the rock scene, but their funk-cred is the real deal, and their sound basically forces you to dance- you don’t have a choice. Their latest album, American Love, is out now!

Channeling a balance of hip hop, electric, pop, alt rock, and soul, Colorado’s Air Dubai are not a far-shot from early Gym Class Heroes. Bring your dancing shoes, because they’re more than equipped to warm you up for Bad Rabbits.

Nashville based, punk-tinged, garage rockers Sexx will kick of the show. Though they’re a bit of a departure on the bill, their knack for getting the party started is the perfect compliment in style, and a great reason to show up early.