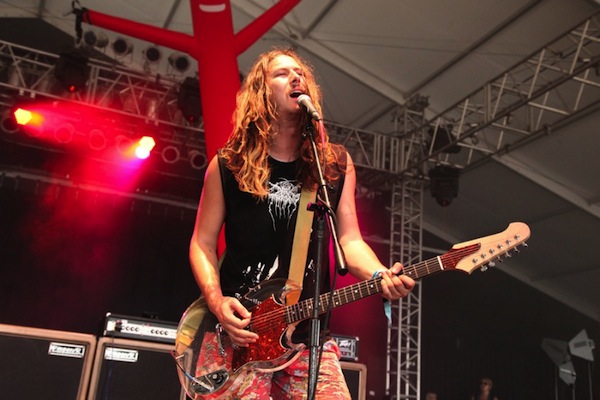 Highlights include the numerous bleeps to the audience back home, a shout out to Grimey’s, an “agreement to disagree” about the best taco stand, the norm of growing up in a musical family, stealing Jack White’s fan base, & Jake’s interesting road soda.

Check out the interview below, and get ready for their FREE appearance at Saturday’s Nashville Outlines over at The Stone Fox. We’ll have a little run down about that later in the week, but, if you somehow haven’t heard about it yet, you can get some more information right here.