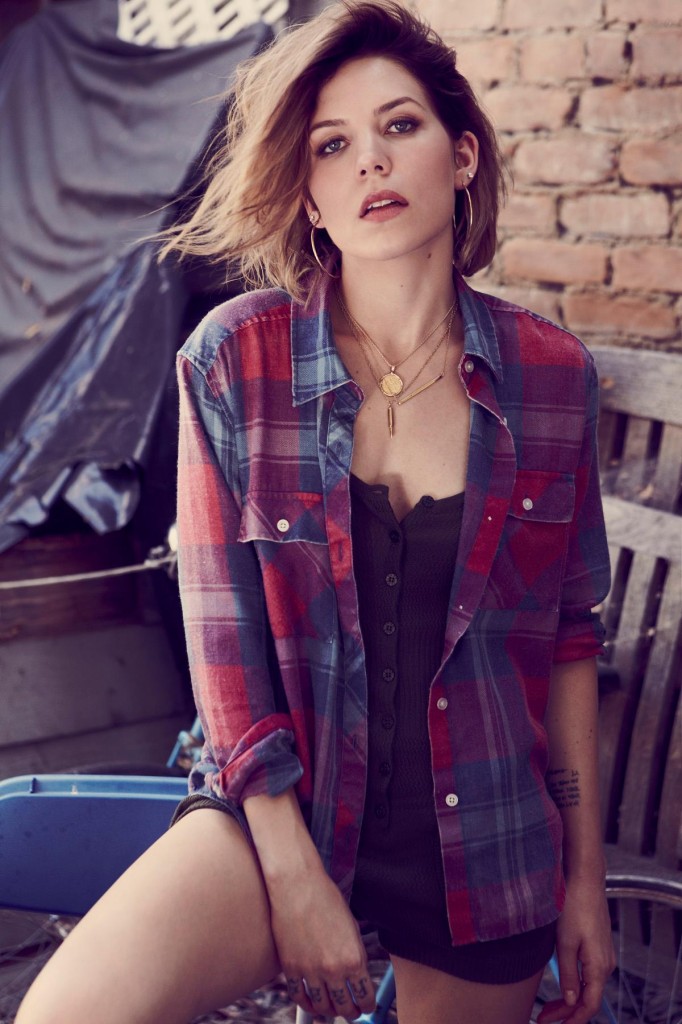 Hot off the release of her second album, Don’t Look Down, Skylar Grey will perform TONIGHT at Mercy Lounge, accompanied by indie pop duo TeamMate and songwriter Conner Youngblood. The show kicks off at 8PM (doors at 7PM), and you can still snag tickets here. After the jump, preview and find out more about all three bands:

Skylar Grey is far from your average pop star.  The feisty young songwriter isn’t afraid to speak her mind, combining painfully honest lyrics with the beautiful melodies and hip-hop beats which make up her distinctive style. Grey’s writing has grown since co-penning Eminem’s “Love the Way You Lie,” which offered her initial break into the music scene, though her new album echoes her roots of piano-based melodies. The star-studded effort features guest artists including Em, Travis Barker, Big Sean, & Angel Haze.  Don’t Look Down provides a broader portrait of Grey than we’ve seen before, and follows the ups and downs of a young woman exploring relationships from a less-than-fairytale standpoint. Forget prince charming; Skylar Grey is just fine on her own. Check out her video for dark gem “Final Warning” below.

Keyboardist/singer Scott Simons & drummer Dani Buncher of TeamMate have an undeniable bond and palpable musical chemistry, which is reflected in their artistic work. The weighty story of the duo’s past romance is explored in The Sequel EP, which was released this year. The story: Dani came out to her boyfriend after the two had been dating for a full decade. Through it all, Scott & Dani have remained close, and are dedicated musical partners. Check out the video for “Girls With Boys’ Names” below.

Multi-instrumentalist Conner Youngblood also makes an appearance tonight, combining reverb-drenched vocals and a variety of instruments in his erie, layered songs. The Yale grad writes most of his songs with a loop pedal, and sometimes bases tracks around one single word. Think James Blake meets Bon Iver.