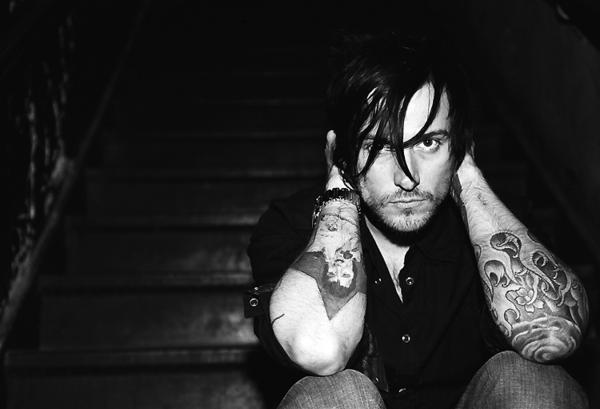 Butch Walker, the most under-appreciated producer in pop, is finally rolling out his 2012 documentary, Out of Focus, for a limited theatrical run. The doc actually premiered right here in Music City, at the 2012 Nashville Film Festival, and, aside from a handful of other festival spots, has been seldom spoken of since.

That’s all about to change this fall, as Walker has announced five cities (with more coming shortly) for its exhibition. Even cooler? The prolific musician and producer will be following the film around, and “playing a full show down the street” after each performance. Screening locations will be announced closer to Friday, when tickets go on sale (keep an eye on the singer’s site for info), but, if we had to guess, we’d say the Belcourt is a pretty strong bet. The after-show performance locations have, however, been announced, and ours will take place at Mercy Lounge. This is all going down Friday, Sept. 6. It’s not immediately clear if film and concert tickets will be bundled or separate, but they appear to be handled as separate events.

After the jump, check out the trailer for Out of Focus, along with the rest of Butch’s screening cities and performance locations: