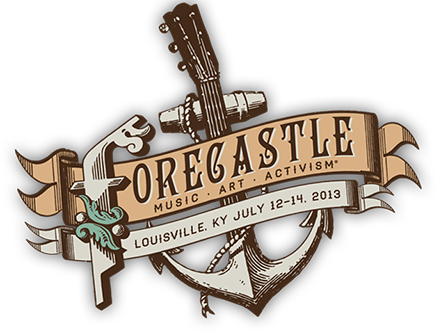 FORECASTLE FESTIVAL is coming to a close today in Louisville. Earlier this week, we brought you a playlist of the entire lineup, followed by our Friday picks and Saturday picks to help plan your weekend. Today, we’re wading through the last of the top-notch bill, to bring you the seven Sunday acts you don’t want to miss!

Single day tickets for the eclectic fest are still available right here. After the jump, preview our Sunday 7: 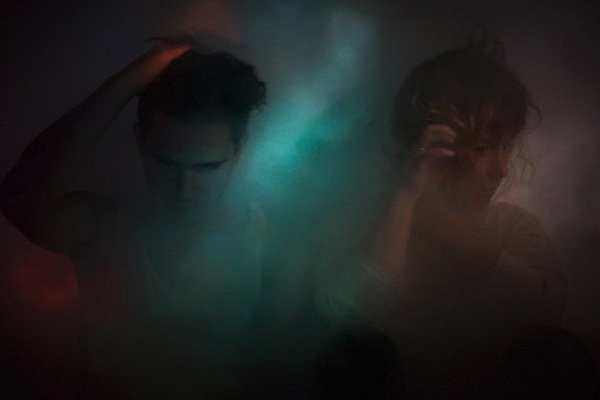 Despite the fact that we were absolutely obsessed with the Purity Ring‘s 2012 debut album, Shrines, we had long been lukewarm to the group’s live performances- until Bonnaroo. The Canadian duo finally matched the energy, complexity, and emotional resonance of their release with that festival performance, cementing their status as one of the best and most innovative indie pop duos in years, and will, undoubtedly, recapture that magic at Forecastle. 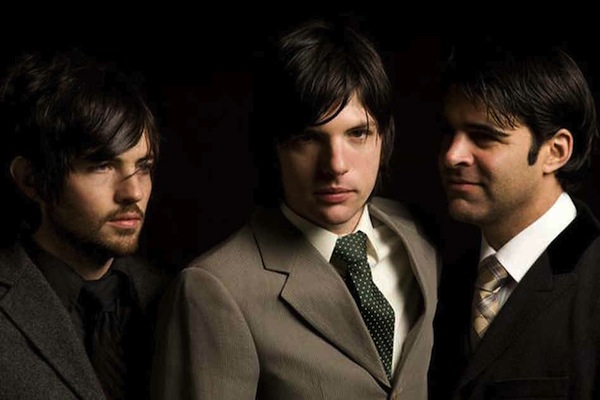 In case you missed The Avett Brothers‘ recent show at Bridgestone (like we did), Forecastle will likely be your last chance to catch the North Carolina indie folk rockers in the area for awhile. They recently announced that they intend to release a new album later this year, which means they’ll be trading in time on the road for time in the studio very soon. They’re always a sure-bet for a great live show, especially at festival appearances. 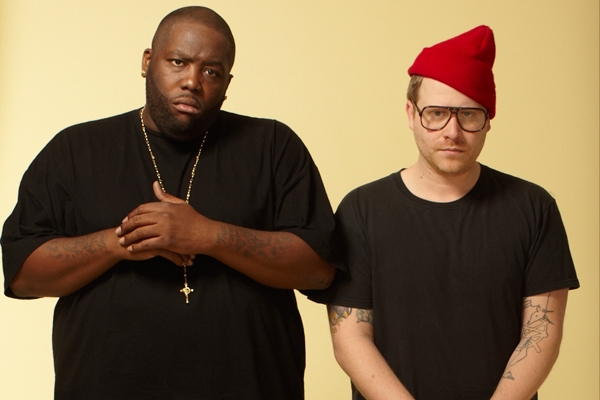 Here’s the deal: Killer Mike and El-P are bringing their underground hip hop supergroup, Run the Jewels, to Nashville this Tuesday. Why should you also catch them at Forecastle? Because they just put out what might be the best rap record of 2013, and, since they both have pretty prolific individual careers (Mike recently killed it at Bonnaroo), this isn’t likely to be a constant thing. Catch ’em while you can, as often as you can, if you’re a true hip hop fan! 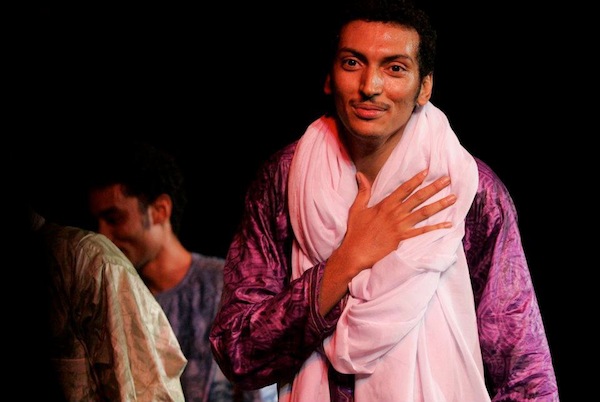 We first told you about Nigerian singer-songwriter Bombino after he was announced to make his Bonnaroo debut, earlier this year. The Dan Aurbach protegee, who is a member of a nomadic tribe, faced years of government oppression, and fought back as a freedom fighter, before eventually coming to the states to exclusively focus on music. His Aurbach-produced new album, Nomad, is about as incredible as his story, and blues-tinged music also carries a strong message. 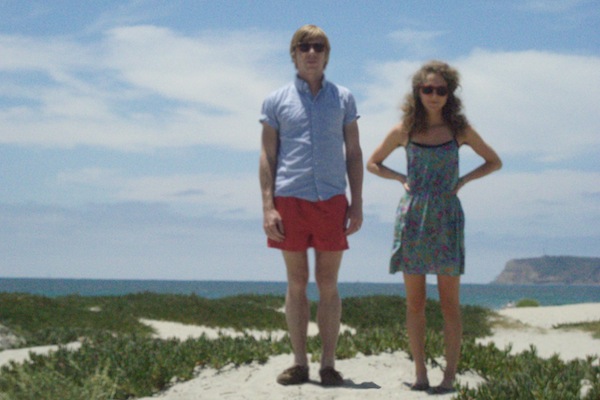 Denver indie pop trio Tennis have remained fairly under the radar, yet have released some of the most well-crafted, hypnotizing indie records of the past few years. Landing somewhere in between Best Coast and a less electronic Purity Ring in sound, the band is a great way to get your lo-fi, surfy, contemplative yet feel good fix this weekend. 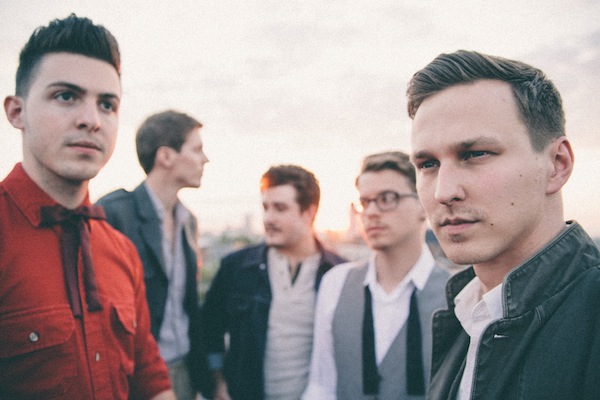 A Lion Named Roar hail from Louisville so, like Houndmouth, they’re already sure to have a crazy hometown crowd. The group’s sound is a hard one to pin down- they seamlessly channel older, melodic, unpretentious rock and roll influences and infuse them bits of modern indie rock, soul music, and pop. One minute, they’re cranking out contemplative, stripped-down singer-songwriter tunes and the next they’re on the verge of making you dance. 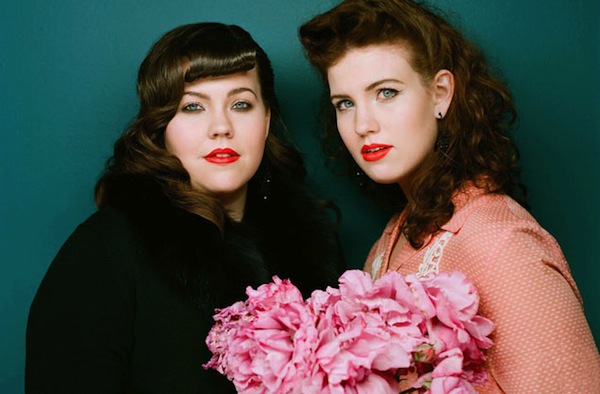 We’ve said it before but, despite the name of the site, we’re suckers for well-crafted, real deal country. The Secret Sisters are about as real as it gets. Channeling traditional country at its finest while avoiding sounding straight-up retro and, instead, just focusing on making strong songs, the sisters made a splash with their debut album in 2010. They’ve been name-checked by country legends ever since, and for good reason- they’re incredible. Get your country fix, and catch ’em at Forecastle!