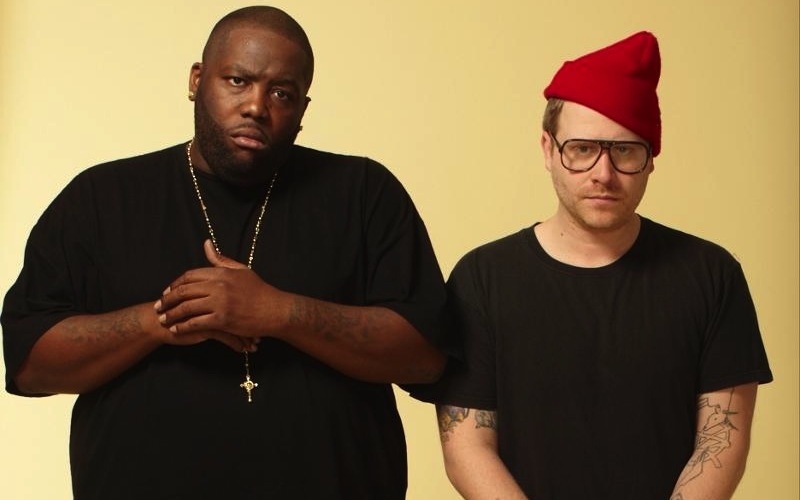 The Killer Mike and El-P connection stretches much further back than their new, collaborative project Run the Jewels. Both artists have had a significant impact on the underground and alternative hip hop scene, Mike primarily as a rapper and El-P primarily as a producer. They’ve been working together off and on for years, notably with El-P producing Mike’s 2012 critical smash R.A.P. Music and Mike showing up to guest on El-P’s solo material.

Run the Jewels is simply the moniker of their first formal collaborative pairing, and their debut album, Run the Jewels, is every bit the cohesive, powerful, hard-hitting, and downright incredible hip hop album you would expect from the duo. In a summer of Yeezus and Magna Carta… Holy Grail, Run the Jewels is not only the most criminally underrated rap release, but also perhaps the single best.

Mike and El-P are touring together and performing together, as, for lack of a better comparison, a sort of underground hip hop Watch the Throne. They’re hitting Nashville’s Exit/In next Tuesday, July 16, and will be joined by fellow underground standouts Despot, Kool A.D., and Jabee (grab tickets here). Better still? We’re giving away a pair of tickets! After the jump, we’ve got details on how to win, along with previews of all of the performers!

Individually, Killer Mike and El-P are among the best at their craft. Together, they’re unstoppable. Download their album for free here.

NY-based Despot is an associate of El-P, and signed to his label.

Kool A.D. is best known for being 1/3 of the now-defunct group Das Racist.

Rising MC, Jabee, is another associate of El-P.

Here’s how you can score a pair of tickets to the show: