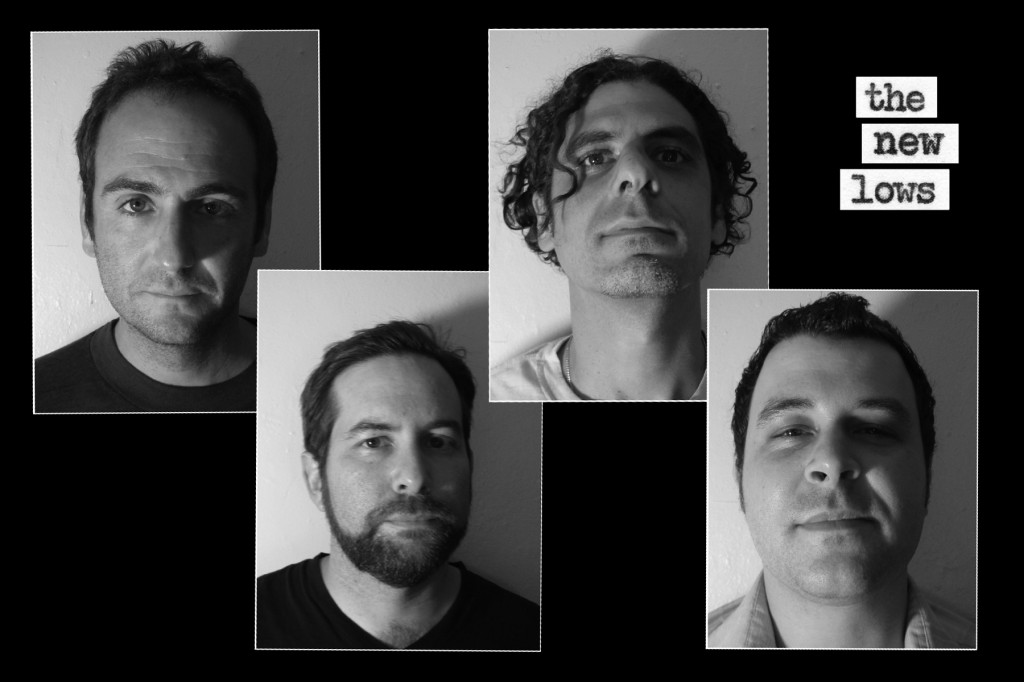 We know, we know. It’s the Fourth of July. It’s a day for grilling out with your friends and blowing shit up. But we’ll level with you- it’s raining, half of the outdoor festivities have been canceled, and, let’s face it, you don’t really want to fight through gigantic crowds of tourists to watch country music, right?

We’ve got an alternative for you: a big giant DIY punk show at The Owl Farm (even punker than yesterday’s recommended punk show at The Owl Farm, and with bands covering just about every legit corner of the genre). Florida’s The New Lows and New Jersey’s Trophy Scars will be joined by locals The Commonwealth of Native Americans, Pig Party, and Warmachine! Things kick off at 8PM, it’s all ages, and it’ll cost you JUST $5!

After the jump, we’ve got a bit more about the bands!

Florida’s The New Lows are, perhaps, one of the single most underrated bands in the entire punk scene right now. Here’s what we had to say about their latest record, I Couldn’t Sleep, back in the fall:

It must be something in that Florida water, because not only does the state of so much election night stress churn out a ton of good bands in general, it has an especially unlikely knack for quality punk bands. Hot Water Music, Against Me!, and Fake Problems have all come out of Florida in recent years. Orlando’s The New Lows should also be counted among that list. I Couldn’t Sleep is the band’s third release after over a decade of lineup changes and moving around the country. The record is a fantastic collection of no-frills, unpretentious melodic punk in the vein of Jawbreaker (or, perhaps, not a far shoot from contemporary peers The Menzingers). With the longest track clocking in at 3:18 and half the songs barely topping 2 minutes, The New Lows have perfected their songwriting craft in a concise, powerful, and tremendously effective way. Melodic yet aggressive and flexing a surprisingly wide range of influences, I Couldn’t Sleep is an incredibly enjoyable listen and a reminder that punk, the real stuff, isn’t quite dead yet.

The guys don’t often make it to Nashville, and this is exactly the kind of healthy, communal, and downright awesome underground punk that matters, and that the scene needs to support. So, if you want to check out some honest, awesome music in an intimate setting, come show The New Lows some support from Music City.

There’s a good chance you’ve already heard of psychedelic, experimental rockers Trophy Scars. With a decade of relentless touring, a slew of powerful releases, and passionate underground following, they’ve become one of those indie bands you just can’t miss. With some punk, or, more often, post-punk tendencies present amidst their eclectic influences, and a seriously impressive knack for flexing range without losing site of their sound, Trophy Scars are one of the most interesting, energizing, and passionate bands around. Look for their new album, Holy Vacants, out later this year.

Hailing from Murfreesboro, Warmachine help this lineup cover all bases in its punk cred. You ’90s emo/post-punk/indie punk Superchunk, Jawbreaker, Fugazi loving types will like what you hear.

THE COMMONWEALTH OF AMERICAN NATIVES

The New Lows, Trophy Scars, Warmachine, The Commonwealth of American Natives, and Pig Party perform TONIGHT at The Owl Farm (811 Dickerson Pk). Things get started at 8PM, it’s all ages, and it’ll cost you $5 at the door.

Rain Can't Keep Us Down | Nashville Fireworks Still On For This Evening!