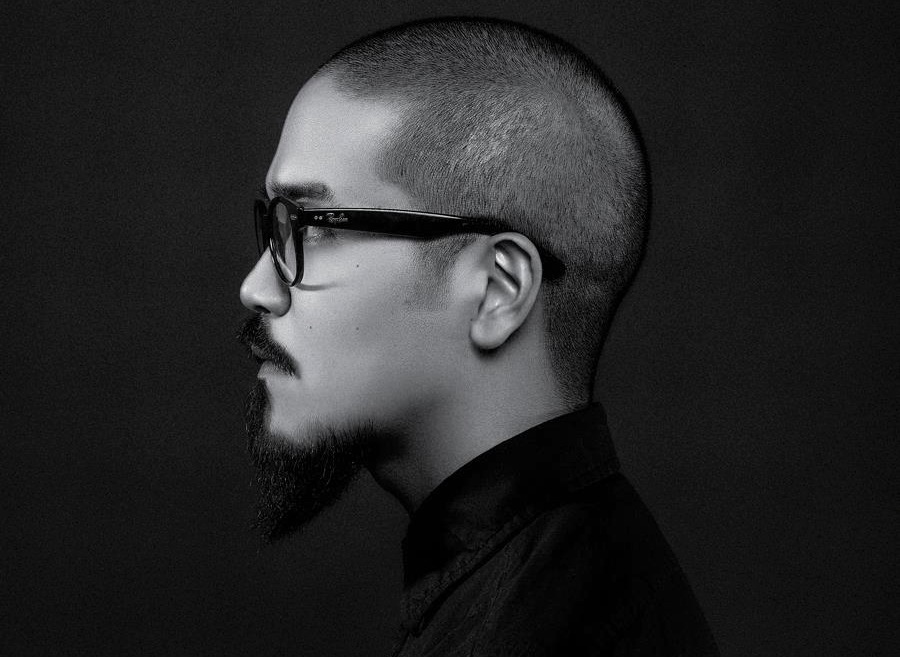 What’s that? You’re off work tomorrow, and looking for a fun way to spend your Independence Day Eve (that’s a thing, right)?  Well, how about a big ‘ol indie punk show tonight at The Owl Farm?

We’ll be bringing you some post-show coverage, including an interview with headliner Koji, early next week, so, for now, we’ll just stick to a brief rundown of the lineup. Koji will be joined by a (pretty stacked) bill of Turnover, Ivy League, Have Mercy, Courtesy Drop and Free Throw. That’s right, a SIX band bill! The best part? It’ll only set you back 10 bones. Things get started at 7:30PM, and, per usual, all ages are welcome.

Listen and find out more about the bands, after the jump!

With the recent release of his debut full-length, Crooked in My Mind, via Run For Cover Records, press shouts from outlets as diverse as punk sites all the way to MTV, and universal praise from the underground punk community, singer-songwriter Koji is poised to take his smart, reflective, minimalist, socially conscious, and emotionally-charged sound to a broader audience. The singer has been making a splash through several years of relentless DIY touring and underground releases, along with his fervent social activism, and, if you missed his fantastic recent show at The End, tonight is the perfect chance to the dynamic performer while he’s still playing in intimate rooms. Check out the Koji’s entire new album:

Koji’s labelmates Turnover hail from Virginia Beach, VA, and recently released their debut album, Magnolia. Part of the incredibly talented and diverse new-pop punk scene that has been gestating in the underground over the past several years, Turnover combine elements of alt-rock and indie rock to keep their songs balanced, emotionally resonant, and refreshingly diverse.

Bearing a more traditional pop punk influence, with some definite roots in hardcore, Ivy League are part of the burgeoning 6131 Records scene. They’re also on the road in support of a new album, Transparency, which was released last month.

Also supporting a new LP (are we sensing a trend?), The Earth Pushed Back, Baltimore’s Have Mercy have managed to amass underground pop punk credibility at an astonishingly fast rate over the past couple of years. The band blurs genere lines between punk, alternative, and indie, blending them all in a perfect, harmonious, and downright incredible sound all their own.

Somewhat Nashville-based group Courtesy Drop had initially planned to release their new album tonight but, instead, will simply be celebrating their recent signing to Animal Style Records. This marks the agressive, melodic, indie punk group’s first Music City performance in nearly a year.

Nashville’s Free Throw have become the go-to band for pairing a local act with a pop punk tour package- and for good reason! Channeling a sound that calls back to the days before “emo” was a dirty word, and with some heavier tendencies sprinkled in for good measure, they’re one of the most solid pop punk groups Nashville has to offer!