Between being off the grid at Bonnaroo all weekend, and spending the beginning of this week catching back up, we’ve missed out on posting a few major show announcements. Rather than hitting you with a ton of back to back posts, or skipping over them entirely, we’ve rounded up the best upcoming shows recently announced, with ticket links and full information: 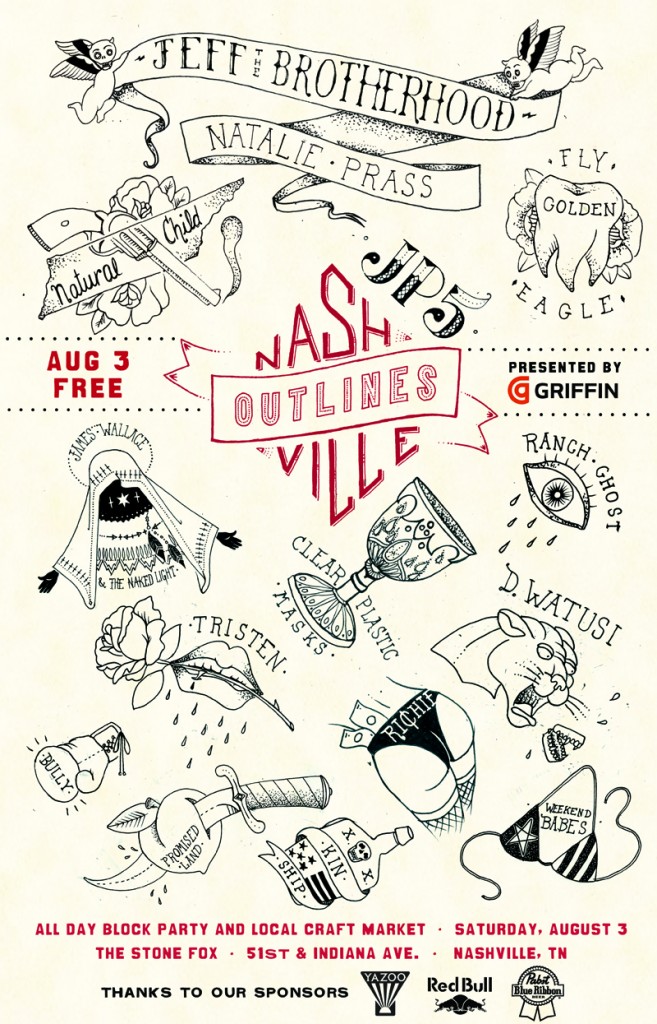 It was just announced that Debby Harry and co. are bringing their “No Principals Tour” to The Mother Church, with seminal LA rock group X in tow. Tickets include five exclusive Blondie tracks.

We caught British electro-pop singer Charli XCX at Bonnaroo, and she kind of blew us away. Famous for writing and appearing on Icona Pop’s “I Love It,” her own debut, True Romance, is a bit of a snythpop masterpiece. If you’re looking for a party, this is the show for you.

SAVES THE DAY w/ Into It. Over It., Hostage Calm @ Exit/In

Saves the Day are arguably the most influential band on the ’00s pop punk/emo crossover movement. Though overshadowed by groups like Blink 182, the group’s efforts such as Stay Where You Are stand up as some of the genre’s very best. Coupled with current pop punk innovators Into It. Over It. and Hostage Calm, this is a show you don’t want to miss.

Presented by Red Bull as part of a music series showcasing new artists, this free event will feature headliners The Airborne Toxic Event paired with a trio of some of our favorite locals: The Electric Hearts, Swayze, and Alanna Royale. Best part? It’s totally FREE, but don’t forget to register!

Jack Johnson graciously stepped in to headline Bonnaroo over the weekend after Mumford & Sons were forced to cancel last minute. The singer-songwriter has a new, mostly acoustic new album coming soon, and he’s taking one of our favorite up and coming groups, Bahamas, out on the road with him!