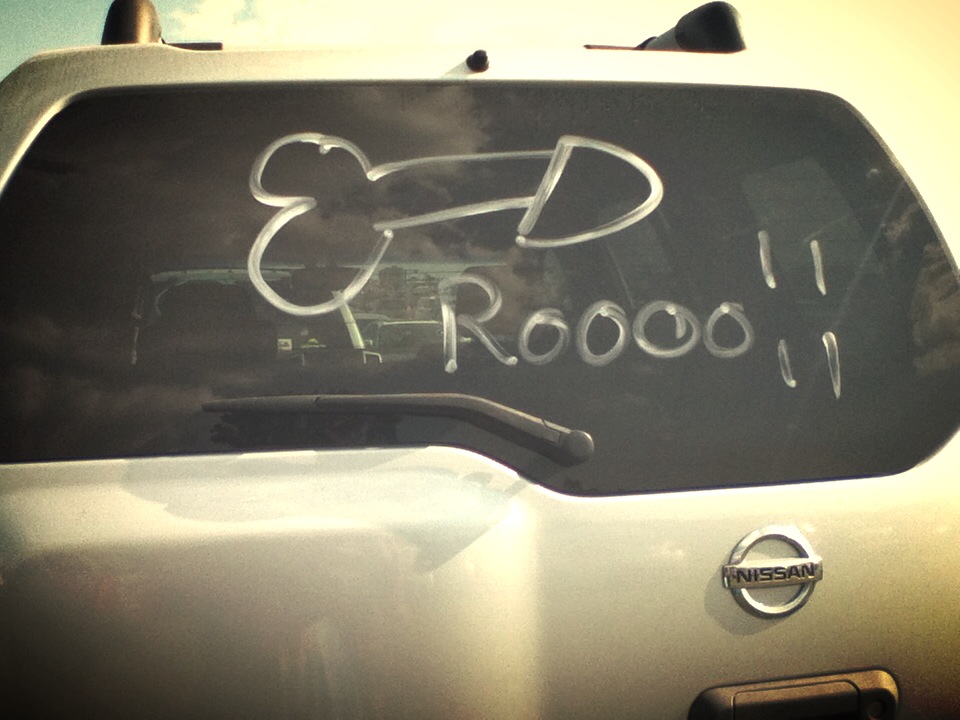 Somehow this hump day feels more like a Monday as we at No Country are still slowly re-acclimating to life back in the real world after a magical time down on the farm this year. You can read up on Philip’s half-time report here, and check out Matt’s recap tomorrow as well. I’ll offer up my reflections on a decade of debauchery later in the week, but for today’s diversion, we present a special reflection from an anonymous Bonna-n00b that boldly went where many may have gone before, but hey, you never forget your first time!

Observations from a Roo virgin:

Every year, in June, I have witnessed the mass pilgrimage of friends and family to Manchester, Tennessee.  Like lemmings, or cicadas, or some other force of nature, they swarm to the middle of rural Tennessee and partake in a rite of summer that for me was shrouded in myth and folk lore…until now. 2013 was my year, I was going to become a Bonnaroovian, and I was ready to bust some myths about this mysterious gathering by experiencing the festivities myself…

Myth #1 You “camp” at Bonnaroo
First of all, “camping” is a generous term for what happens at Bonnaroo.  What happens at Bonnarro is a loosely organized hippie shanty town where patrons are given two car lengths to create their four day home away from home.  Packed like sardines and displaying various levels of preparedness, I saw everything from fully realized domestic environments to cobbled together car-and-tarp concoctions.  All that being said, I had more friendly and pleasant interactions with my Bonnaroo neighbors than I have ever had with my actual neighbors back home.

Myth #2 Bonnaroo is the best line-up you will ever hope to live to see live
This is 110% legit.  Even with the late cancellation of Mumford and Sons (and the total yawn-fest that was Jack Johnson’s heroic(?) last minute replacement set), I have zero complaints about the performances I saw.  From the 90’s nostalgia of seeing Wu-Tang, Nas, Weird Al, and Bjork to the timelessness of the the now 71 year old Paul McCartney, from my Nashville favorites Alanna Royale to the perplexing sweat-rag requesting performance of R. Kelly — my mind was blown whilst simultaneously my face was melted and the entire time I was begging for more.  Bonnaroo has something for everyone and does not disappoint.

Myth #3 The Mob Mentality (or 80,000 people = madness)
I am not going to lie, the thought of a crowd that big was a little more than intimidating to me. Woodstock ’99, anyone?  But what I witnessed down on the farm was a peek into a weirdly utopian society.  I saw what the world could be like if everyone in it was willing to be tolerant of their neighbor, regardless of origin or oddity, and accepted that everyone was there to share a common experience.  I witnessed no violence, no disrespect, and a common, unspoken understanding that this place was just about putting the outside world down and enjoying something truly special.

Myth #4 “Extra-Curricular Activities” are out of hand on the farm
Nancy Reagan taught me to just say no, but at Bonnaroo, I saw what the world might be like with a slightly less draconian view on recreational activities.  The farm is somewhat of a microcosm, there were no criminals, no drug related violence, just a mutual understanding and the personal responsibility to not over do it. And in the event that you did happen to be “that guy” someone was willing to look out for you, make sure you had enough water, and walk you to the freak-out tent for medical attention.

Myth #5 Bonnaroo is a case-study in looming class-warfare
Unfortunately, on the farm as in the US of A, more money can, in fact, buy you a better experience. Evidence includes $7 beers, VIP tiers where the well-to-do can peer down on the plebs, and the ever-increasing price tag for the weekend’s admission. However, due to the good vibes from absolutely everyone involved: the festival staff, the vendors, and each and every man, woman, and (generally poorly supervised) child – it is easy to forget that in the real world, money is the great divider. Plus, the enemy of my enemy is my friend as they say… and all Bonnaroovians are united against the common enemy: the Porta Potties, something we can all agree are truly crimes against humanity. 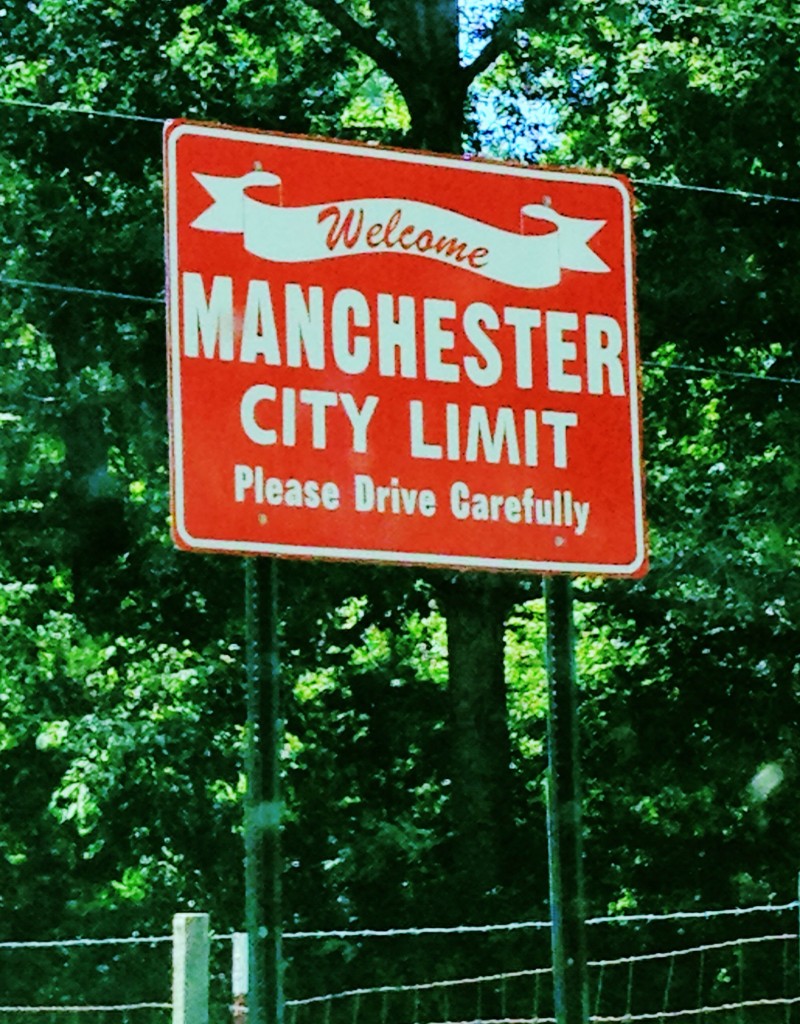 Bonnaroo very well may be the greatest diversion you can ask for… so, see you next summer on the farm! 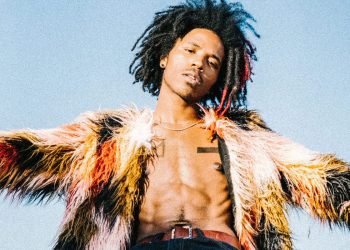 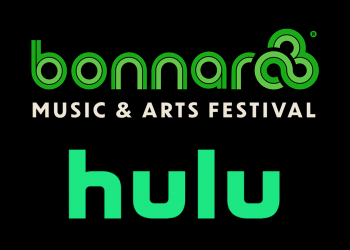 Livestreams of major music fests have become an increasingly popular in-home offering in recent times for fans who can't...