Solange (Knowles, yep- Beyonce’s little sister) previously made a surprise guest appearance at Bonnaroo with Chairlift in 2009, but this summer marks her first proper set at the fest. Though she may be Queen B’s little sis, her style is dramatically different- especially in recent years. The singer (and sometimes actress, model, and DJ) initially gravitated towards the more R&B, top 40 sound that her sister channels (Solange even got her start working in a limited capacity with Destiny’s Child), represented on her first two albums, but, lately, has shifted towards a more artistically adventurous, dance-influenced, indie pop sound. Recent EPs True and Lie have given a taste of what the singer has in store for her upcoming full-length, Sole Responsibility. 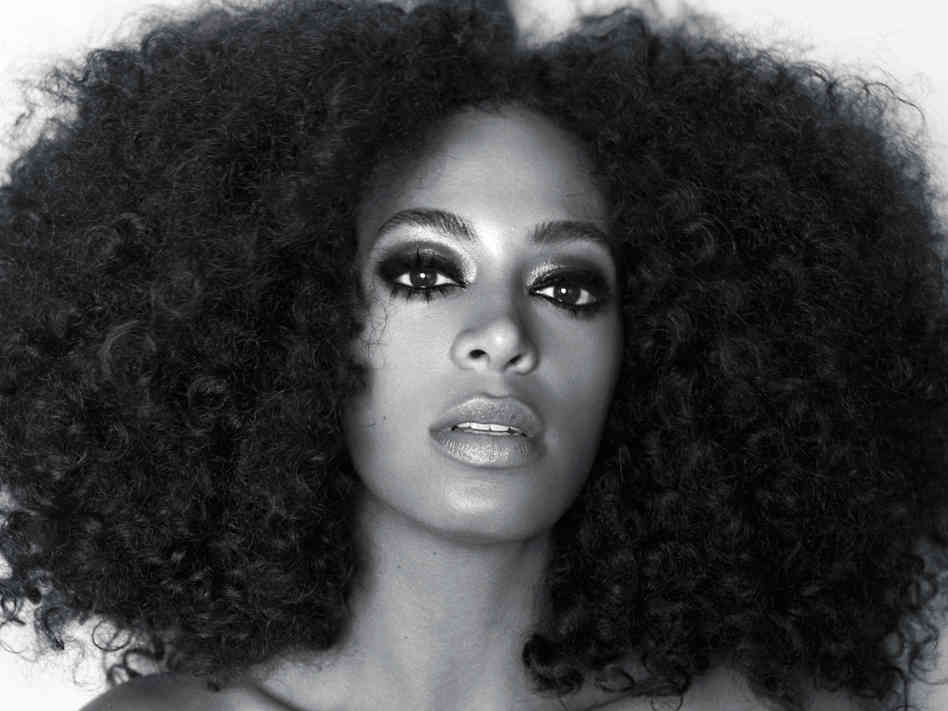 Embraced by the indie and dance scene, Solange has amassed crossover appeal, and is easily one of the most anticipated Bonnaroo newbies. Her performance style is a coupling of  top-notch energy and stage presence with her incredible vocal talent and delivery (it seems to run in the family). As much as we love Beyonce (and hate to compare the two very different artists), Solange is the closest thing we’ll get to Beyonce’s incredible vocal prowess being applied to more interesting, forward-thinking material. She’s a gifted artist in her own right, and one we expect to see even bigger and better things from in the coming year- don’t miss Solange’s proper ‘Roo debut!