Bonnaroo Band of the Day: The Polyphonic Spree

At any given time, there are about 20 band members in The Polyphonic Spree. Founded in 2000 by frontman Tim DeLaughter, the group first rose to national attention with their breakthrough hit “Light and Day,” and its subsequent use in film and television. Blending choral music and orchestral instrumentation with psychedelic rock and contemporary pop influences, the band  has carved out a stylistic niche that virtually no one else has ever approached. Their output has been somewhat infrequent over the past several years, with their new album, Yes, It’s True, marking their first original full-length since 2007. However, the band did release a Rocky Horror Picture Show tribute album last fall, and that’s what they’ll be performing at Bonnaroo. The only group slated to play the Cinema Tent this year, it’s sure to be a fun and unique experience! 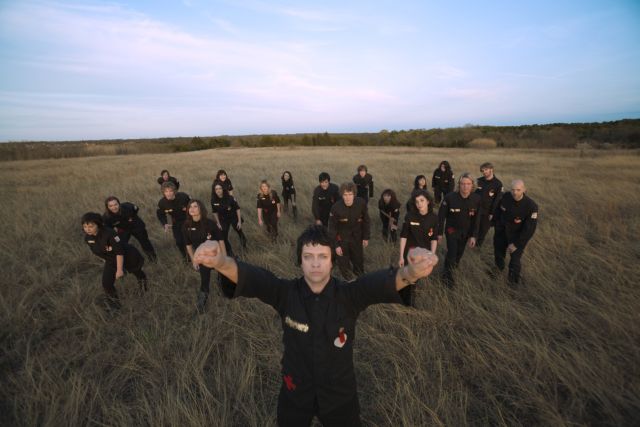 The Polyphonic Spree last played Bonnaroo in 2003, right as their career was starting to explode. In the decade since, their career has stagnated some, but their stage performance has become more experimental, more unhinged, and more polished. While the band used to exclusively dawn white robes, and had a 10-song pre-composed set, they now take more liberties with style and presentation, and have several albums, along with tributes and cover sets, in their arsenal. They’re fun, insanely talented, and, still, a decade later, unparalleled in what they do. If you’re looking for one of the most unique experiences this year at ‘Roo, look no further than The Polyphonic Spree.