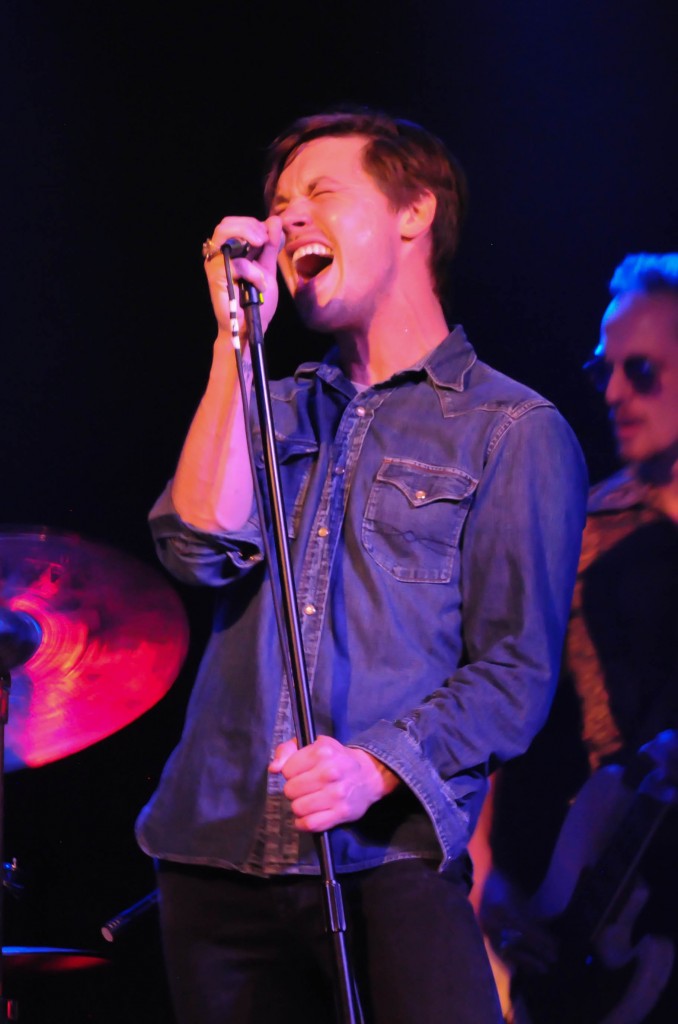 Band of smokin’ hot soul rockers Jonathan Tyler & the Northern Lights brought their ‘A’ game and a shared stash of hot new tunes with a packed house at 3rd & Lindsley last Sunday, May 19th. Due to traffic backup from never-ending weekend construction on I-40, I wasn’t able to make it back to Nashville in time to catch Nikki Lane’s opening set. I was majorly bummed, but I’m excited to report that she just released a brand new 4-track Daytrotter session, which is now available for streaming online. Also, on the following Monday, May 20th, she filmed a segment to-be-aired on CMT at fav East Nashville hangout Barista Parlor. We’ll certainly keep you updated as we find out more details about the air date, as we can’t wait to hear more from Ms. Lane. 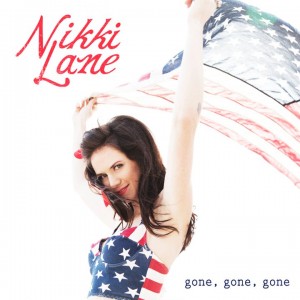 Jonathan Tyler & his crew hail from Dallas, TX, and have most recently played Nashville supporting other great rock acts includingTyler Bryant & the Shakedown and Grace Potter & the Nocturnals. Heavily influenced by The Black Crowes, Led Zeppelin, and The Rolling Stones, JTNL breathes new life into classic rock n’ roll with confident swagger and bright energy. There’s something spiritual about being part of a JTNL show — something that stays with you long after the smell of smoke has left your clothes and the lyrics have left your memory (they won’t, by the way). I was thrilled that the band ended the show with their cover of “Bring it On Home” by gods of rock Led Zeppelin. Check out the video below of a 2011 performance with their previous bassist, Nick Jay, who (I’ll admit) was much missed at the 3rd & Lindsley show. Photos of JTNL are courtesy of Brad Hochstetler.