The Inscape Redefines Psych Rock With Paradise Lost & Other Sounds 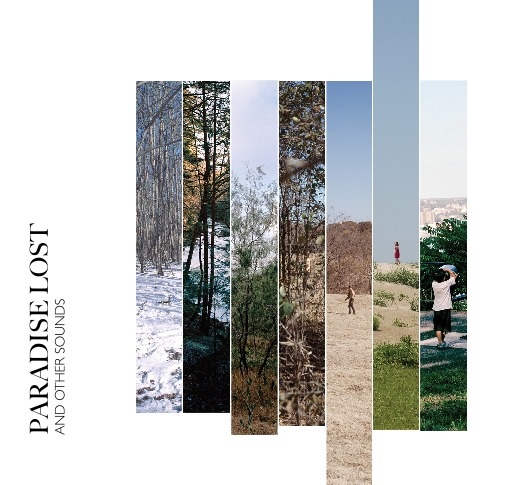 We’ve talked about The Inscape before, but I wasn’t expecting what I just listened to.  The Inscape is the brainchild of California turned Nashvillian youngster, John Condit, and there is a lot of that California rock n’ roll in their April 2012 release No Expectations.  That debut full length spent a lot of time on our turntables. So, when The Inscape’s new Paradise Lost And Other Sounds hit our inbox, we were beyond stoked to give it a spin. This nearly thirty minute, four track release is the audio accompaniment to photographer, Andrew Williams’ work “Paradise Lost and Other Scenes of Modern American Lostness.” You’ll have a chance to check out both right after the jump.

Humor me for a minute. Do you remember when Hendrix played Woodstock? How about when Miles Davis took his bop to cool to fusion? I will boldly walk right out on a limb (though I really shouldn’t do that since a friend of mine inexplicably hurt himself falling out of a tree yesterday) to say no one reading this personally remembers that. The things that happened with the aforementioned musical events were the birth of the unconventional and the embrace of abstract improvisation. Sure, jazz music was improvisational before Miles Davis was even born, but, when Miles was diving into his all star ensembles for works like Bitches Brew, In A Silent Way, On The Corner, & Live Evil, folks like Ornette Coleman were actually honking abstract versions of what Davis did years before (not that it wasn’t cool as hell in it’s own right). What Davis did was understand the power of the psychedelic to the era, and the power of the soon-to-be-deceased, 27 year old, guitar god named Jimi Hendrix. Thank the sweet baby (insert fave religious idol here) that Davis introduced his music and the world to guitar legend John McLaughlin.

Ok, ok. I’m by no means trying to directly compare The Inscape to Jimi Hendrix, Miles Davis, or John McLaughlin, but I will tell you that I had to do a second take during my first listen to make sure I knew who I was listening too.  For those of you that aren’t familiar with Hendrix or the later works of Miles, we’ve snagged a couple of tracks to exemplify our confusion with this two track spotify player.