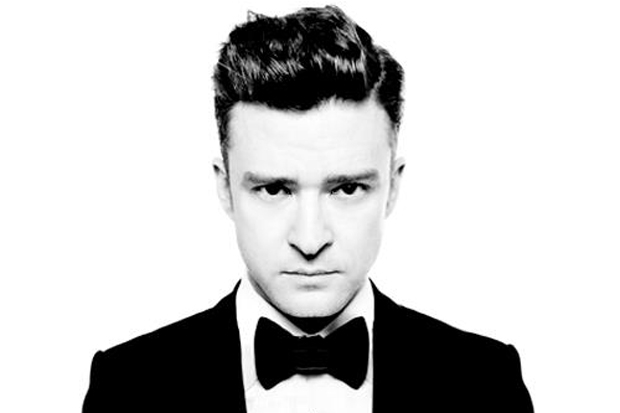 Aside from a reveal that The 20/20 Experience Part 2 is on the way this fall, things have been a little quiet on the Justin Timberlake front lately. Earlier this year, the Memphis native seemingly made his return to music over night. All within the span of a couple of months, Timberlake made the surprise announcement of his comeback, leaked album details, dropped a single and David Fincher-directed video, made his rounds at awards shows and late night programs, and released The 20/20 Experience in March, then stepped back and enjoyed his success. Not only did the record sell nearly a million units in its first week, but it’s remained strong on the charts and could very well go on to be not only the best-selling album of 2013, but also one of the most critically lauded.

As far as touring, Timberlake announced a fairly sparse summer arena tour with “Suit & Tie” collaborator Jay-Z, which doesn’t include any southern dates. A North American fall and winter tour (sans Jay-Z) was announced this morning, and attempts to make up for the markets skipped over in the summer.

Not only is Timberlake coming to Bridgestone Arena in Nashville on November 15, but he’s also playing several other drivable shows. You superfans can also catch him in nearby Louisville, Memphis, and Atlanta. More dates are also expected to be announced.