Swans‘ frontman/visionary Michael Gira said of the band’s 2010 reformation: “This is not a reunion. It’s not some dumb-ass nostalgia act. It is not repeating the past… I needed a way to move forward, in a new direction, and it just so happens that revivifying the idea of Swans is allowing me to do that.” True to his words, the Swans of today are a distinctly different, organically evolved version of the seminal hard rock group that called it quits in 1997. Characterized by their bleak, violent themes, droning, long, visceral compositions, general distate for the music business, and chaotic, antagonistic performance style, Swans are one of the most important no wave/noise/avant-garde hard rock bands to ever exist. The group certainly shared a thematic and creative space with other bands of their era such as Sonic Youth and Nine Inch Nails but, even in the ’90s when angst and aggressiveness were co-opted and commodified, Swans never fully committed to plugging into the system in a way that would make them a household name. Arguably still an “underground” act, Swans have, in the near decade and a half they were dormant, gained a more fitting reputation for their influence and accomplishments. They’re also still churning out some of the best, most wholly realized, and most relevant music of their entire career. 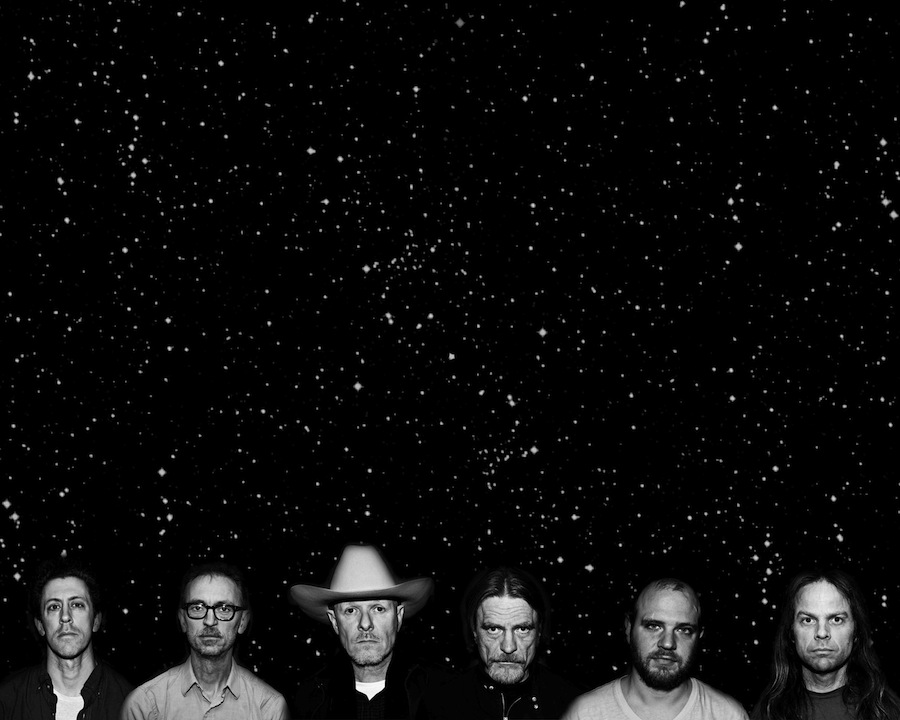 Though the lineup has gone through many, many changes over the years, Michael Gira has maintained a fluid creative vision. Longtime guitarist Norman Westberg is still in the fold as well, and famed Swans member Jarboe even made a collaborative appearance on their latest release, The Seer. The album was heralded as not only one of Swans’ career best, but also one of the single best releases of 2012. Don’t think for a minute that Swans have lost their edge; the band is as heavy, as primal, and as musically sweeping, hypnotic, and dense as they’ve ever been. Though you likely won’t see Gira outright assaulting fans these days, he still strives to make Swans’ live performance an intense (and sometimes uncomfortable) experience. We’re at the point in our Bonnaroo lineup coverage where we’ll be featuring some true legends who never quite got their due, and Swans are a prime example. Don’t miss them this summer!

[Video] The Kingston Springs Debut "Weight Of This World"