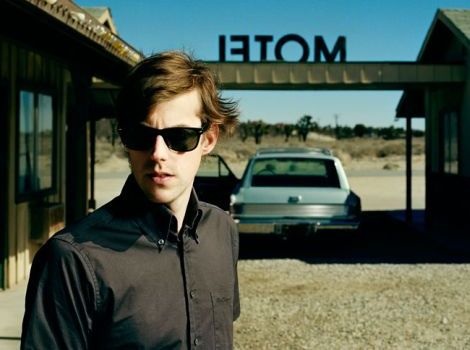 Whether you know Andrew McMahon as the frontman of emo piano pop darlings Something Corporate, pop rockers Jack’s Mannequin, or as the inpiration and creator of the ‘Dear Jack’ documentary and Dear Jack Foundation for cancer research, there’s one thing you probably know for sure: Andrew in an incredibly talented and inspirational individual.

After spending years as the creative driving force behind his various influential projects,  McMahon has finally stepped out on his own as a solo artist. With his debut EP, The Pop Underground, set to drop on April 30th, and fresh off his first solo tour as the supporting act for fun., Andrew is currently on the road playing a small string of headlining dates. Tonight, the singer is making a stop at 3rd and Lindsley right here in Nashville. Though the show was previously listed as sold out, it appears that the venue has released a few last minute tickets! Act fast and head here to snag yours now! Things kick off at 7:30 (doors at 6) and it’ll cost you $25.

Three Chances to Catch Paramore for Free in Nashville This Weekend!