Bonnaroo Band of the Day: Cults

New York band Cults are the classic tale of boy meets girl, boy falls for girl, boy and girl start writing indie dream pop in their spare time, 3 demos on Bandcamp get noticed and resonate throughout the blogosphere, and bam, the band becomes a certified hit. You know, that old story. Comprised of Brian Oblivion and Madeline Fallon, Cults have only one album, their 2011 self-titled debut, under their belts, but their unique and infectious indie sound has already earned them plenty of hype and tons of cred. The duo’s breakout hit, “Go Outside,” is a certified masterpiece, blending layered, ambient dream pop with laid back, retro girl group harmonies. 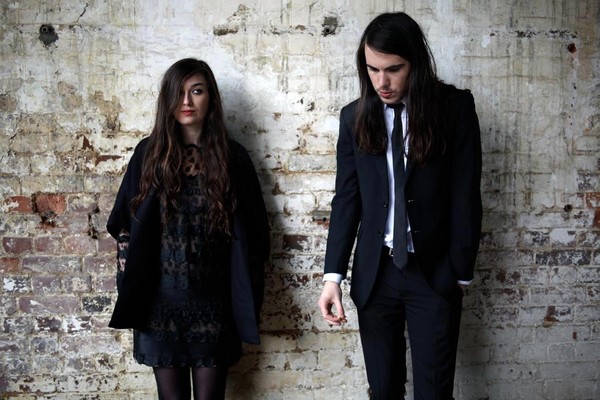 Cults bears some similarities to fellow guy-girl indie duo and (former tour mates) Best Coast, but they tend to tip on the more atmospheric side of the scale. In a scene where dreamy, indie rock often flows unchecked and gets experimental to the point of fault, Cults has found a balance in funneling their sound into a very accessible, catchy, and confidently structured package. With a live show as engaging as their album, you’d better believe we’ll be front and center for their inaugural Bonnaroo appearance. We also can’t wait for the followup to Cults.

Listen | “You Know What I Mean”