If it sounds a bit like Two Gallants have been playing music together forever, that’s because they basically have. The duo have officially been playing under the Two Gallants moniker for just over a decade, but started playing music together a decade earlier, at the age of 12. The two have been friends since childhood, and Two Gallants is really the product of growing up and growing into a focused artistic expression together. As a result, the band is a bit hard to describe, and has gone through a few periods of metamorphosis. Earlier Two Gallants efforts were characterized by an affinity for old folk and Americana, an obsession with old timey American weirdness and subculture, and a modern basis in indie and lo fi aesthetics. The band’s 2006 Saddle Creek debut, What the Toll Tells, brought them to prominence, but also stirred up some controversy with some of its content. Shortly after, the band made their Bonnaroo debut, in 2008, bringing their subdued yet refined live show to Manchester to compliment their rich and diverse catalogue. 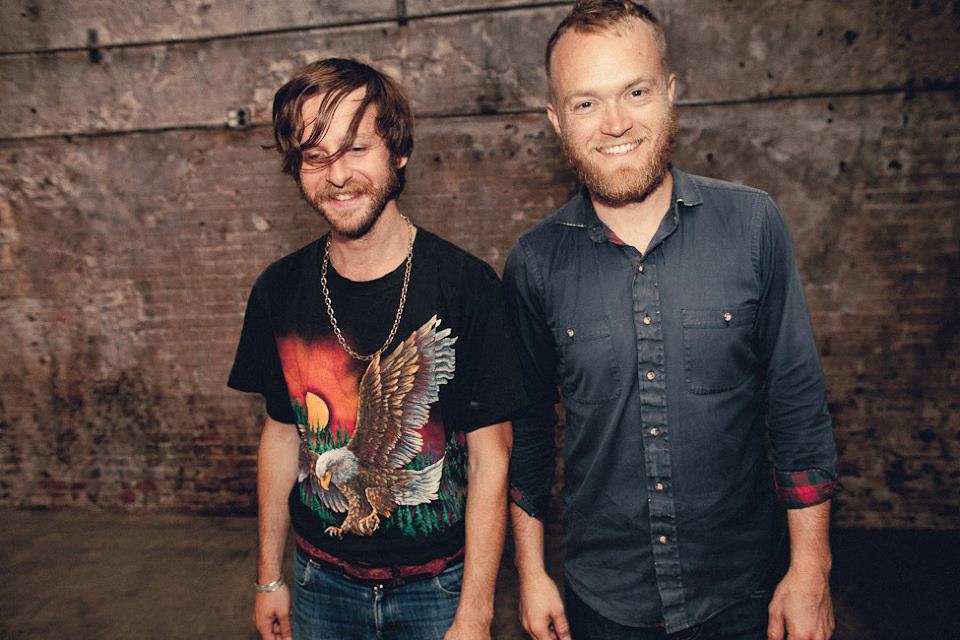 After a relatively quiet five years, where the duo branched out and experimented with some other projects, Two Gallants returned last fall with their decidedly different and refocused effort The Bloom and the Blight. Though its dramatic shift in sound may be slightly polarizing to some fans, Bloom shows off just how diverse the band’s range is, as well as how deep their influences extend. With very little in the way of folk, the record leans more metal- not so much the metal of today, but metal in the ’70s/’80s vein. It’s melodic yet agressive, pulsing and impossibly thick, yet still true to Two Gallants’ sound at its core. Duos have become all the rage lately, but, rest assured, there’s not another duo in rock quite like this one.