Before he was even out of high school, Oklahoma native John Fullbright had become a regular favorite at independent folk festivals. Hailing from Okemah, the birthplace of folk pioneer Woody Guthrie, the young singer’s influence of classic folk and Americana is seamlessly funneled into a more contemporary sound, with hints of rock and pop sensibilities. Fullbright has crafted a sound that is uniquely his own, but still appeals to folk purists and fans of modern pop Americana alike. Though he’s a relative newcomer, with only one proper studio album under his belt, fans of the folk scene should already be well-aware of Fullbright. In addition to a seemingly endless stream of positive press, John was nominated for Best Americana Album at this year’s Grammys, and even got a chance to perform at the awards’ pre-show. 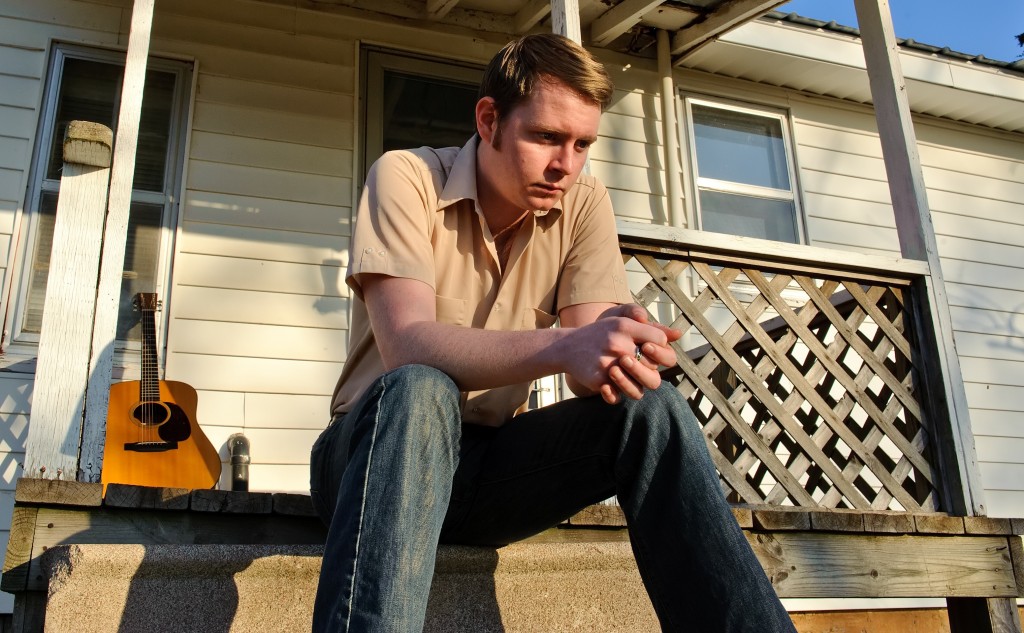 With numerous festival appearances under his belt, a steadily growing following, and even a recent stint of successful shows in the UK, John Fullbright is poised to break out of the folk scene and into the mainstream to join genre-hopping peers like The Avett Brothers and Mumford & Sons. This summer marks Fullbright’s very first Bonnaroo appearance, but we’re betting there will be many, many more to follow. Catch this up and comer while he’s still our little secret!