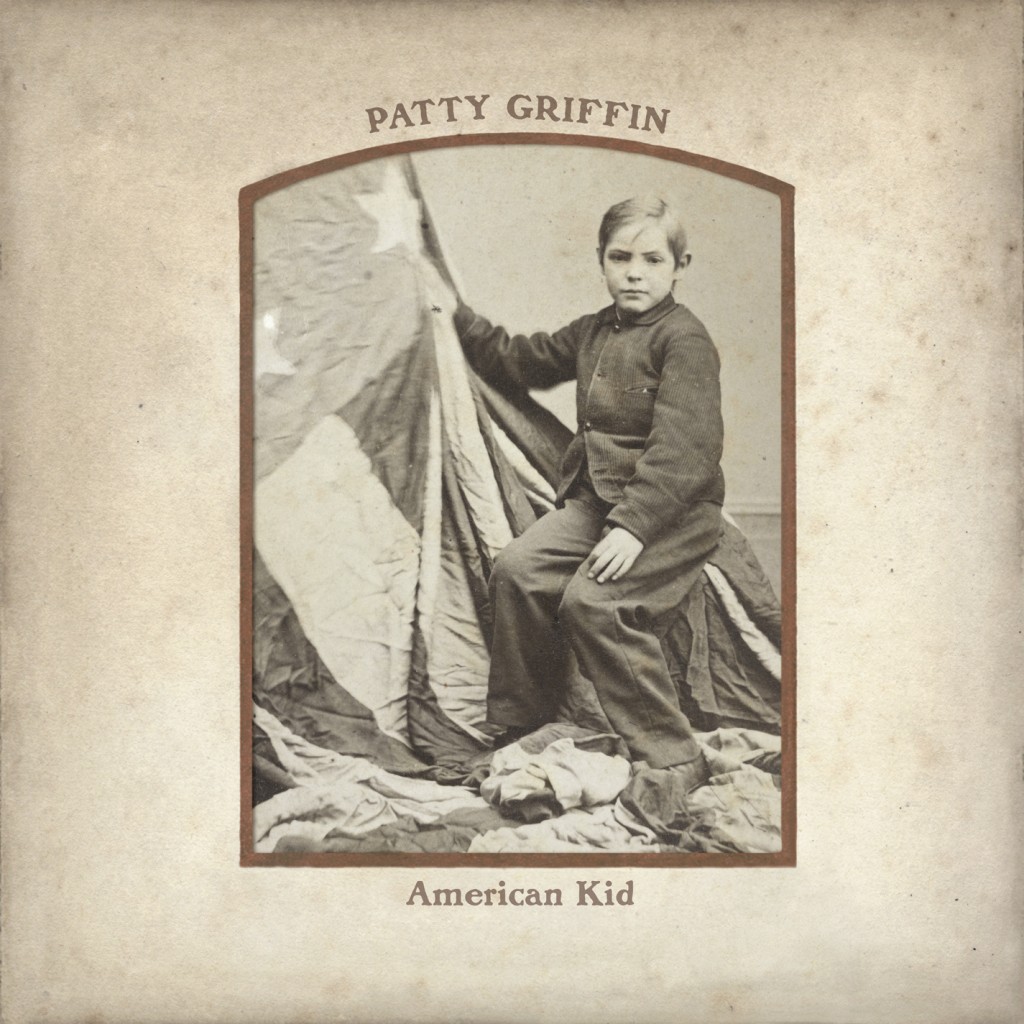 Patty Griffin kills me. As a die-hard music lover with absolutely no musical ability of my own (despite what T-Bone Burnett may say about all girls being able to sing – I offer myself as disproof of his theory) – I’ve often shared with my more talented friends that I want to sing like Patty Griffin in my next life because her voice is the sound of my secrets. Regardless of my own confessions, what’s pertinent for you, readers, is that Ms. Griffin is finally releasing a new record soon (follow-up to 2007’s Nashville-recorded Children Running Through) titled American Kid on May 7 via New West Records.

You can listen to the first single, “Ohio” here (featuring harmonies by Robert Plant). “It’s a story about the Underground Railroad, about slaves escaping,” Ms. Griffin reveals. “It’s inspired by something I read in a Toni Morrison novel a few years back.”

Bonus because I got time and you got work to procrastinate: you can also check out some of her earlier songs that still make me pull the car over to take in her croon below.

“Rain” will break your heart. You’ve been warned.

“Heavenly Day” was in response to the request that she write a happy love song… so she did… about her dog.

You can pre-order American Kid, which was inspired by Griffin’s father’s colorful and varied life experiences, at her official site.