Ranch Ghost are the second round winners in BMI’s 8 Off 8th Road to Bonnaroo series, also making them the latest addition to this year’s already amazing Bonnaroo lineup. They’ve been a band for a little under two years, and really started to gain attention around Nashville throughout 2012. Outside of Nashville, Ranch Ghost have maintained a relatively low-profile thus far, but over the course of several releases (mostly via casette and 7″, though you can find their music online as well), they’ve perfected their groove-based, laid back, confident rock and roll sound. They’re not exactly retro, but they possess an obvious affinity for old school, garage tones and psychedelic tendencies, and package this into accessibly modern indie rock.  It’s only a matter of time until the rest of the world discovers what Nashville already knows: these guys are fantastic! 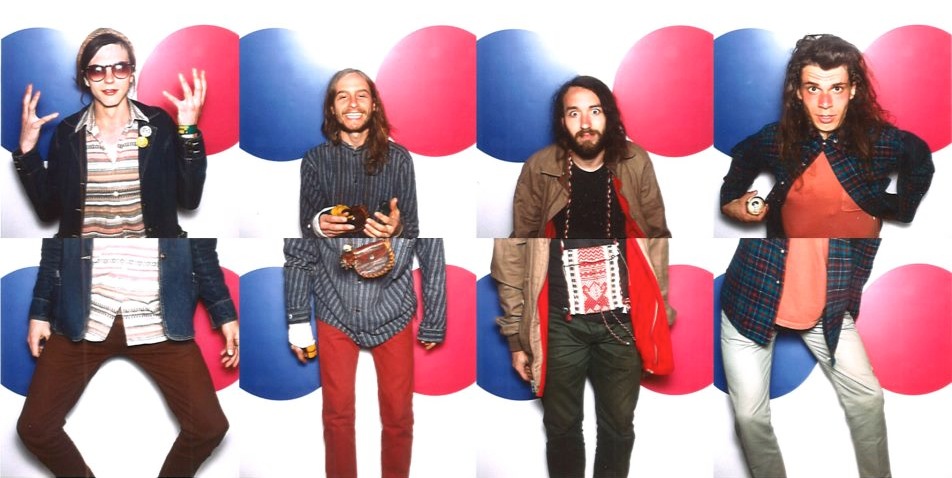 Though the quantity of their output has, so far, been fairly minimal (the band has yet to even release a full-length), the quality has been consistently astounding. Additionally, Ranch Ghost have really honed their live chops, delivering a hard-hitting, sonically precise, and steady-handed performance that’ll real you in, calm you down, and entrance you with its rock and roll swagger. Ranch Ghost, like many Nashville indie artists, put their art well above their image, and to truly get this band, you’ve got to dig into their music. Or, better yet, check out their inaugural Bonnaroo performance in June! We’re sure it’ll be the first of many.