It TMZ is to be believed, New Orleans rapper Lil’ Wayne was nearly on his death bed last week after an alleged codeine overdose due to his penchant for abusing the drink sizzurp. The site went so far as to declare that Wayne had been read his last rites, a statement it later backed away from. Regardless, Wayne’s stay in the hospital is undisputed, and though members of his posse have denied its connection to substance abuse, Wayne himself has not commented on the matter. 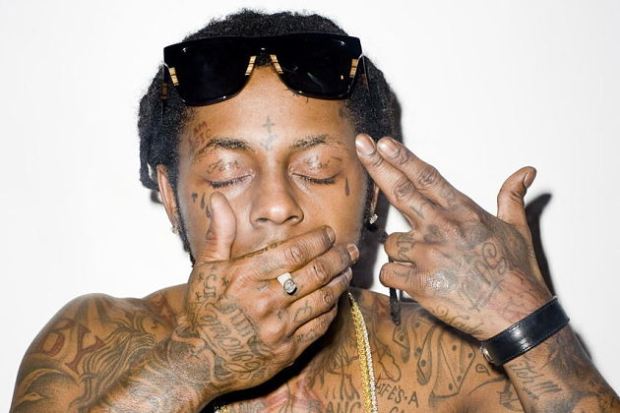 The rapper is not only out of the ICU, but also he’s “more than good.” His latest record, I Am Not a Human Being II, is set to drop tomorrow (pre-order here). Weezy also just announced the dates for his upcoming America’s Most Wanted Tour, featuring Atlanta artists Future and T.I. The trio will be hitting our very own Bridgestone Arena on July 10!

Tickets have not yet gone onsale, but keep your eyes peeled on Bridgestone’s site for ticket and presale info!