Bonnaroo Band of the Day: Clockwork

We admittedly aren’t as plugged into the young EDM scene that’s been exploding over the past few years, commanding a huge teenage and college following, and creeping its way into festivals all over the world, including Bonnaroo, as we are with scenes surrounding several other genres. Regardless, we have an immense amount of respect for the DIY, innovative, energetic approach that’s been captivating and energizing a brand new show-going crowd, and breathing new life into the world of electronic dance music. LA-born, NY-based EDM artist Clockwork is the textbook example of a young, hardworking success story. Henry Steinway, stagename Clockwork, is 22 now, but he was only 18 years old when he exploded onto the blogosphere with various bootleg remixes, eventually catching the attention of DJ and Dim Mak chief Steve Aoki. Cultivating his entire following online, mostly from Soundcloud and YouTube, Clockwork has become one of the most promising up and coming DJs/remix artist with his distinctive bass-heavy, big room sound. 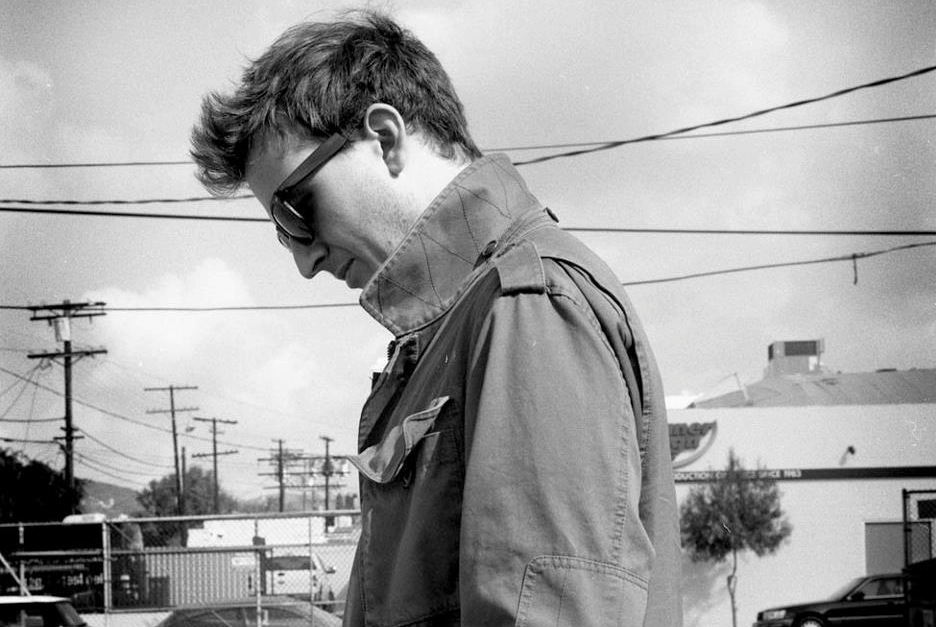 The thing about EDM, especially EDM for the internet generation, is that it’s designed to be experienced moreso than listened to. Sure, Clockwork has released plenty of popular and high-profile remixes, original tracks, and more, but the real bread and butter is the strength of his performance. If his successful stints at label Mad Decent’s LA Block Party and tours and festival spots throughout 2011 and 2012 are any indication, Clockwork can really deliver where it matters: live. As one of the smaller electronic artists on the bill, Clockwork is the perfect way to get your electronic dance party fix in, in a more intimate setting!