Yes, Twenty One Pilots (often stylized twenty | one | pilots) are on Fueled by Ramen, the label home to the likes of Paramore, fun., and Gym Class Heroes. Twenty One Pilots share very little in common with their label-mates, however. In fact, they don’t quite sound like any other band. That’s not to say the Ohio duo, consisting of Tyler Joseph and Josh Dun, are the most innovative band in the scene right now, but still, their spazzy, dynamic, warped take on pop isn’t easily comparable to anyone else. After two strong self-released efforts, Twenty One Pilots dropped their label debut, Vessel, back in January, and they’ve been a seemingly unstoppable growing force ever since. With just piano and drums as their main instruments, the duo relies on a myriad of samples, production techniques, and additional tracks to fill out their hip hop-tinged, radio-ready, impossibly catchy, and often unpredictable synthpop sound. 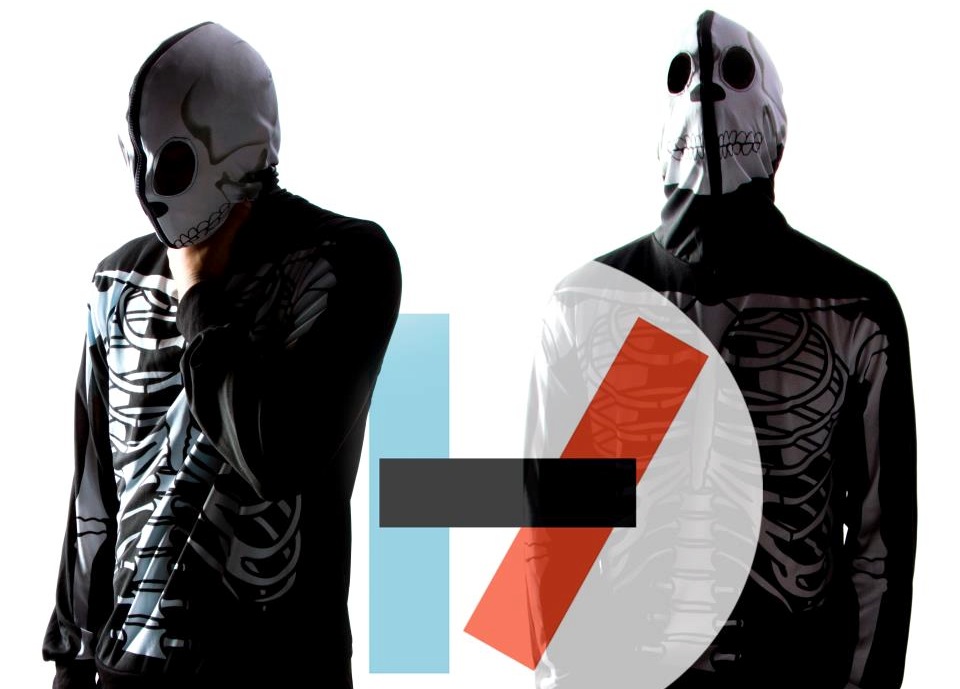 It might be Twenty One Pilot’s music that’ll hook you, but their visuals, high energy music videos, and engaging performances will keep you around. Just like their ear for music, the group has a flair for visually enhancing everything they do in a way unlike anyone else. They’ve also got an impressive range, churning out compositions that are high-octane and dance ready just as easily as ones that are self-reflective and somber. Bonnaroo always has a tendency to snag a more mainstream-geared band or two that seems a bit out of place. One could argue that last year it was fun., despite the fact that they were nearly headliner status by the time the festival rolled around. Twenty One Pilots aren’t your typical Bonnaroo pick, but that’s kind of the point, right? They’re a great way for ‘Roo fans to step a little outside of their comfort zone, and enjoy a band that not only will be a lot of fun, but might just be the next fun.

Listen | “Holding Onto You”