Milo Greene is a band, not a man. In fact, not a single member of the band is named Milo. The Los Angeles indie pop group (they refer to themselves as “cinematic pop”- fitting, for their city of origin) consists of Robbie Arnett, Marlana Sheetz, Graham Fink, Andrew Heringer, and Curtis Marrero. Marrero is the percussionist, while everyone else alternates/shares vocal duties and plays multiple instruments; a rather unorthodox arrangement for any band. Though the roles are unconventional and undefined, Milo Greene as a band, even a fairly new one, are very confident in what they want to be. On their self-titled debut, the group crafts dense, hook-laden, indie pop gems that bounce between the harmonic sensibilities of Bon Iver, the composition ear of Daniel Ellsworth & The Great Lakes, and the atmosphere of Local Natives. 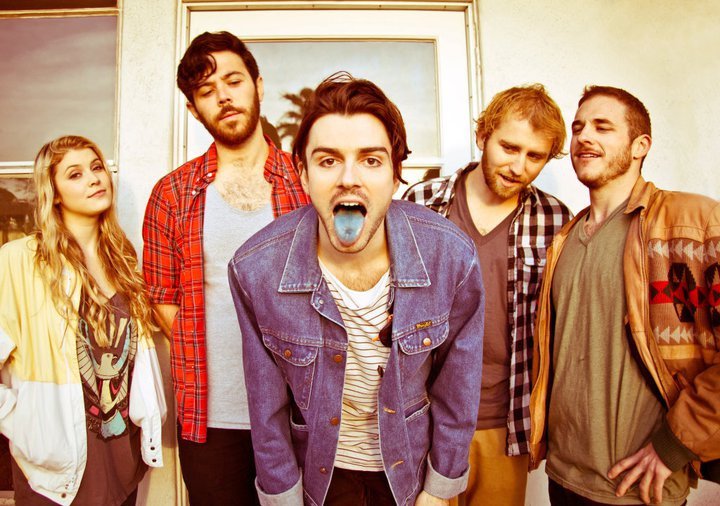 Milo Greene aren’t exactly doing anything we haven’t heard before, but they consistently operate at a quality vastly above many of their peers. They’ve perfected a balance between impossibly huge hooks and layered, substantial musical composition, and it’s all delivered in a confident and effortless package. You can tell that the members of the group all previously played solo before joining forces, yet they keep their personal influences in balance to blend and enhance Milo Greene’s sound, while never overpowering it. If you want to see a textbook example of indie pop music done right, you’ve got to add this California quintet to your Bonnaroo list!