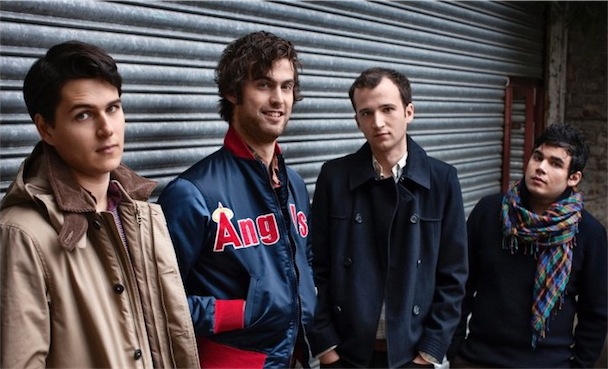 It’s been a long time coming, but indie rockers Vampire Weekend are finally releasing their new album, Modern Vampires of the City, on May 6. We previously brought you the art and track listing, and told you about their clever announcement of the details. Now, right after debuting some new tunes at SXSW, we’ve FINALLY got some tracks to preview! Check out “Diane Young” and “Step” after the jump! The former is poppier, livelier, and generally sounds like a logical next step for the group. The latter is more mellow, understated, and would have fit right in on the band’s debut. We’re really digging both and can’t wait to give the full album a spin!

Vampire Weekend have announced a handful of scattered U.S. dates so far, but nothing in Nashville. We’d expect a more extensive tour announcement to follow the release of Modern Vampires of the City.