Lord Huron began as the solo project of frontman Ben Schneider in 2010. As Schneider’s initial EP began generating buzz, the singer assembled a proper band and hit the road. Their first full band EP, Mighty, was released in the fall of 2010, and helped them continue to tour and score spots at SXSW and major festivals throughout 2011. Lord Huron are intentionally a bit a of mystery. The put equal care in their music as they do their image and mythology, meticulously matching every visual and creating a band art-project persona larger than the individuals it consists of. The group’s debut full-length, Lonesome Dreams, which dropped last fall, is their most focused, wholly realized encapsulation of this entire package. 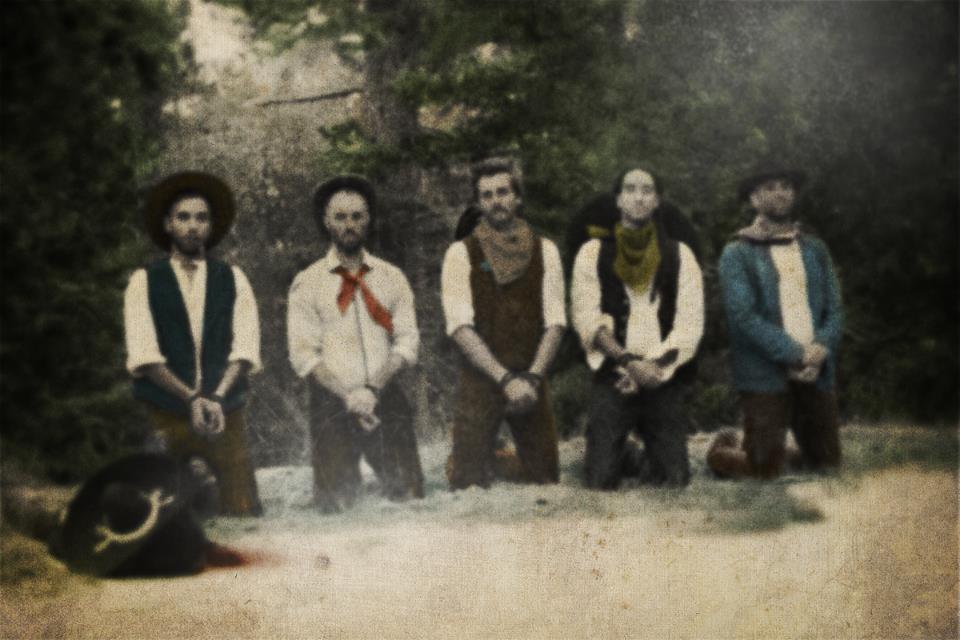 Though they’re based in LA, Lord Huron, as a band, gravitate towards a cowboy vibe. Not like a top 40 Nashville radio cowboys, but rather like late 1800’s, real-deal cowboys. Sonically, their music doesn’t scream “cowboy” but it also doesn’t seem out of sync with their image. Lord Huron have settled into a very confident, folky, indie rock sound not dissimilar from Fleet Foxes, with a dash of Bahamas. Their attention to musical detail is just as focused as visual detail; every arrangement, tonal decision, and haunting harmony is perfectly placed. Image/gimmick/whatever aside, though, they’re simply strong songwriters and a really refreshingly good band. Thematically, their songs are well within their image, often covering topics like distance and love. Lord Huron are perhaps one of the most unique bands on the Bonnaroo bill this year, and we wouldn’t be surprised to see them on the big stage sooner than later!