Hailing from the cultural college town hub of Athens, GA (the city that gave us Neutral Milk Hotel, R.E.M., and Drive-By Truckers), Futurebirds will be making their sophomore appearance at Bonnaroo this summer. Since they last made an appearance in Manchester, the group has graced us with a new studio album, 2012’s Seney-Stovall. The record is perhaps the most balanced and strongest representation of the sound Futurebirds have spent the last several years perfecting, and has led to even more critical attention for the band. Self-described as “psychedelic country,” Futurebirds combine the twang and instrumentation of traditional country music with the atmosphere, distortion, and experimental sensibilities of modern psychedelic rock. 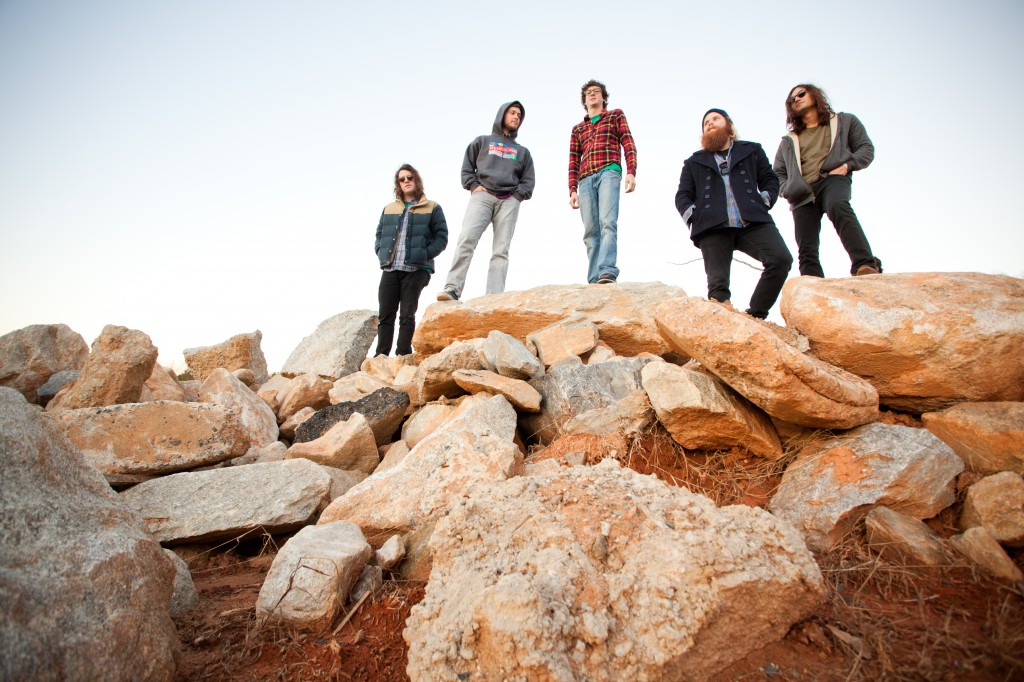 Futurebirds have shared the stage with acts ranging from Grace Potter to Blitzen Trapper to The Whigs to Widespread Panic. The group’s sound is characterized by its diverse instrumentation, and the band never fails to accurately and incredibly recreate every bit of it live. “Psychedelic country” sounds like a weird pairing of influences on paper but, in practice, makes a lot of sense and represents such a perfect marriage of the band’s Athens art scene sensibilities and their southern heritage. If you didn’t catch Futurebirds at 2011’s Bonnaroo, you messed up. Luckily, you’ve got another shot this summer!