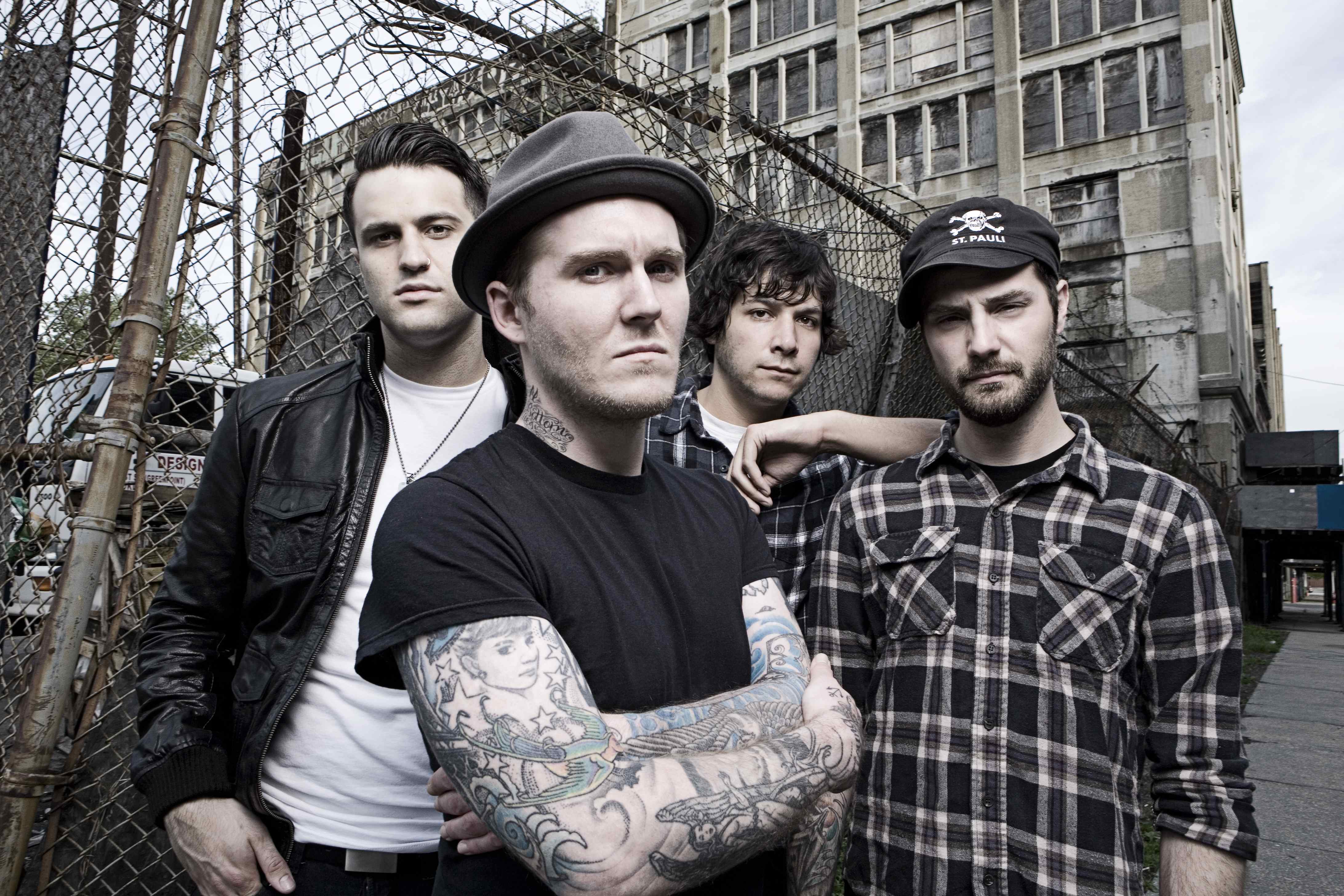 My how time flies. It seems like The Gaslight Anthem were just here, but it’s been nearly eight months since the heartland-punks last played Nashville. That show, which took place at Mercy Lounge, sold out almost immediately. 2012 not only saw the release of the band’s latest, and critically revered, record Handwritten, but also finally marked the band’s true transition from the most hyped rock band in the punk scene to a powerhouse on the national radar. Gaslight has become one of those bands with a broad enough appeal to shift between scenes, as evidenced by their upcoming tour schedule. They’ve got European dates with indie rockers Japandroids, they’re hitting big stages at both Coachella and Bonnaroo in the U.S., and they’re finishing out the summer with appearances at just about every major festival back in Europe, sharing the stage with everyone from pop punk to metal bands. If you didn’t catch The Gaslight Anthem last time around (or at any of their Nashville club dates in the years prior), you’ve got another shot tonight, and this time the band has booked a more size-appropriate venue to match their newfound popularity. You can catch The Gaslight Anthem TONIGHT at Marathon Music Works with Matrimony and Cory Branan!

Hit “CONTINUE READING” to find out more about the show!

The Gaslight Anthem’s shift to a sound that is often called “heartland rock” a la Bruce Springsteen (but think more Bruce Springsteen meets The Replacements) began with their second record, The ’59 Sound. This was further honed (and more broadly recognized) with their 2010 breakout release American Slang. Television appearances, festival stints, and nonstop touring followed, leading up to the band’s latest, Handwritten. Though they haven’t entirely shed their punk rock origins, nor have they gone full Springteen, the band has found a balance that seems to inspire, connect with, and broadly appeal to people of all backgrounds and musical tastes. Not only have they perfected their sound, but they’ve developed a reputation for one of the most electrifying, genuine, and inspiring live shows in rock and roll. Gaslight have certainly cemented their status as musical mainstays, and we can’t recommend enough that you check them out this evening!

Supporting The Gaslight Anthem, Matrimony play a unique folk/Americana-influenced brand of indie rock. With energy matched only by their emotional resonance, and a really refreshing ability to channel influences into something new and engaging, they’re a band to keep an eye on in 2013! Opening the show, Cory Branan is a smart, folky, story-centric singer-songwriter. Though he lacks the punk elements of Gaslight, he shares their roots rock influences and ability to connect on a sincere, emotional level. The Memphis-based singer is supremely talented and worth showing up on time for!

The Gaslight Anthem, Matrimony, and Cory Branan are playing tonight at Marathon Music Works. The show kicks off at 9PM (doors at 8) and you can still grab tickets right here.