Many of our Bonnaroo Bands of the Day have actually been solo artists so far. Though the name is a bit deceptive, Sea Wolf is another of these artists, a pseudonym for indie rock singer-songwriter Alex Brown Church. Church isn’t entirely solo, however, and though Sea Wolf is his sole creative outlet, he’s accompanied by bandmates Lisa Fendelander, Joey Ficken, Scott Leahy, and Eliot Lorango (much in the same way projects like Bon Iver and Bright Eyes are individual-driven vehicles with set full-band lineups). Fans of Blind Pilot will immediately latch onto some of Sea Wolf’s indie pop and folk inspired elements, reflecting Church’s west coast upbringing and musical sensibilities. Fans of Stars will also appreciate Sea Wolf’s knack for infusing synthy, indie pop elements and non-traditional textures into the folky, poppy backbone of his work. 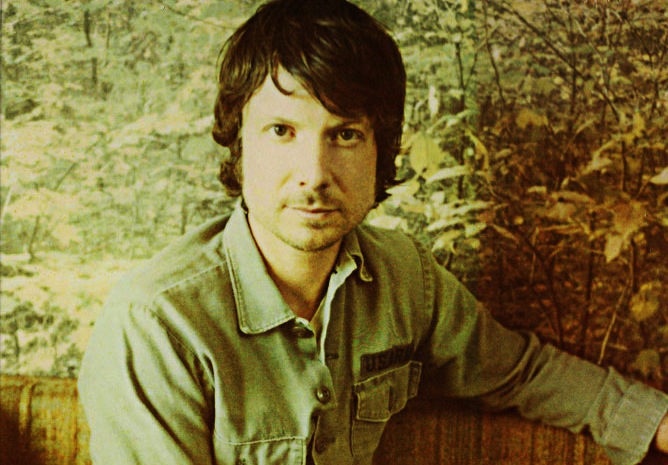 Hit “CONTINUE READING” for more about Sea Wolf, and to preview his music:

Over three albums, Sea Wolf has established himself as not only a powerful story-based songwriter, but but also as an artist capable of fully capturing a very particular set of emotions, reflective of the time and place he crafted a set of songs. His last record, 2009’s White Water, White Bloom is the story of a very particular romance and aesthetically reflects Church’s time spent writing in Canada, against a backdrop of changing seasons. His imagery and lyrical prowess is unparalleled, and is only further honed on his latest release, last year’s Old World Romance. In many ways, Romance is a call back to Sea Wolf’s earlier beginnings and musical essence. Mostly produced by Church himself, it marks the singer’s return to California and is exemplary of a reinvigorated phase for Sea Wolf. The singer-songwriter has never seemed so inspired, and is an indie gem in this year’s sprawling Bonnaroo lineup. We definitely recommend adding him to your list!

[video] Milktooth's Awesome Cover of Beck with Some Local Faves