LA duo Deap Vally are often lauded as the female version of The Black Keys, or compared to Jack White. Those are some hefty shoes to fill, and quite a lot of hype for a relatively new band to live up to, but, nonetheless, it’s not undeserved. Consisting of Lindsey Troy (guitar, vocals) and Julie Edwards (drums), Deap Vally was born out of a mutual love for blues and real-deal rock and roll music. So far, the girls have only released a handful of singles, but their debut album (on Island Records no less) is expected to arrive in the coming months. Deap Vally have already played a handful of festivals and high-profile international dates, especially drawing attention in the U.K. They’ve gained a reputation for a powerful, sincere live show with engaging and precise delivery and an indescribable constant energy. 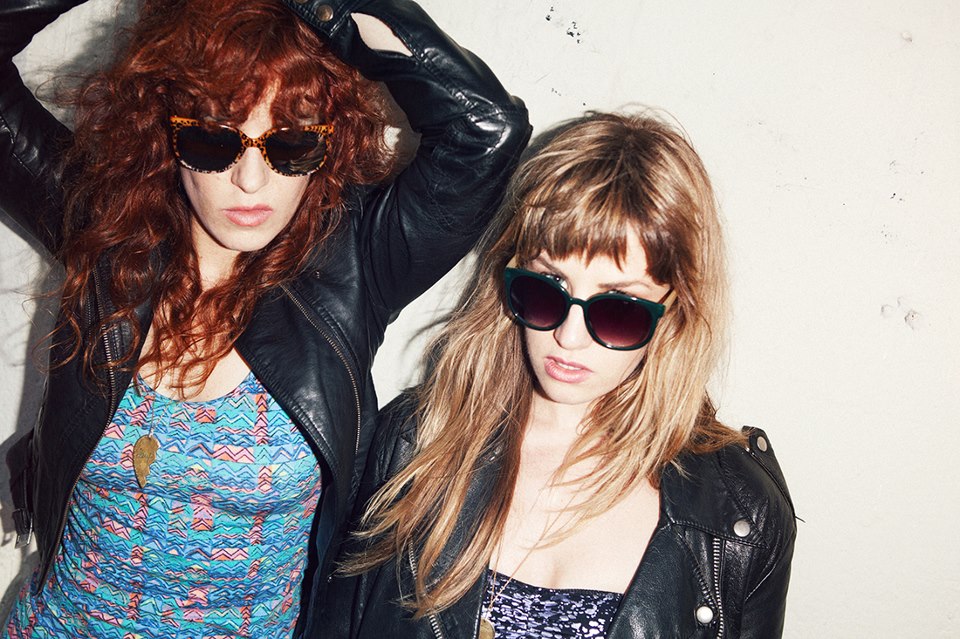 Deap Vally are definitely a thoroughly modern band, but have the same affinity for old school, analog aesthetics that characterizes much of Jack White’s work. Troy’s vocal delivery lands somewhere in the territory of a female Robert Plant meets Iggy Pop (at times I’d be tempted to compare it to Karen O, but I honestly think Lindsey Troy has an even more interesting vocal palette). Her guitar work is very Dan Auerbach; powerful, bluesy, and tastefully distorted. Edwards’ drums are similarly rocked out yet tasteful; alternating between primal and amazingly technical. Not only are Deap Vally one of the most exciting bands on the Bonnaroo bill (and likely to be making the jump to main stage before you know it), but their debut album is also one of our most-anticipated of 2013. Do yourself a favor and check them out!

Listen | “Gonna Make My Own Money”