Bonnaroo Band of the Day: Bombino

If you haven’t yet heard of Bombino, we’re betting you’ve at least heard a thing or two about the producer of his new album, Nomad (out 4/2). That would be Dan Auerbach of The Black Keys, who just recently won Producer of the Year at the Grammys. Haling from Niger, Bombino (real name Omara Moctar) is a member of the Tuareg Ifoghas nomadic tribe. As a Tuareg, he’s spent much of his life fighting government oppression and living in exile. Bombino began learning guitar at a young age (and you can hear from his style that he listened to quite a bit of Hendrix and Zeppelin), and managed to balance a burgeoning music career with the ongoing rebellion until two of his bandmates were captured and tragically executed by the military, which forced the singer back into exile (the Tuaregs eventually laid down arms and returned to Niger). A documentary was filmed about his growing reputation and debut solo album, Agadez, which helped Bombino break through stateside and shift his entire focus to music. 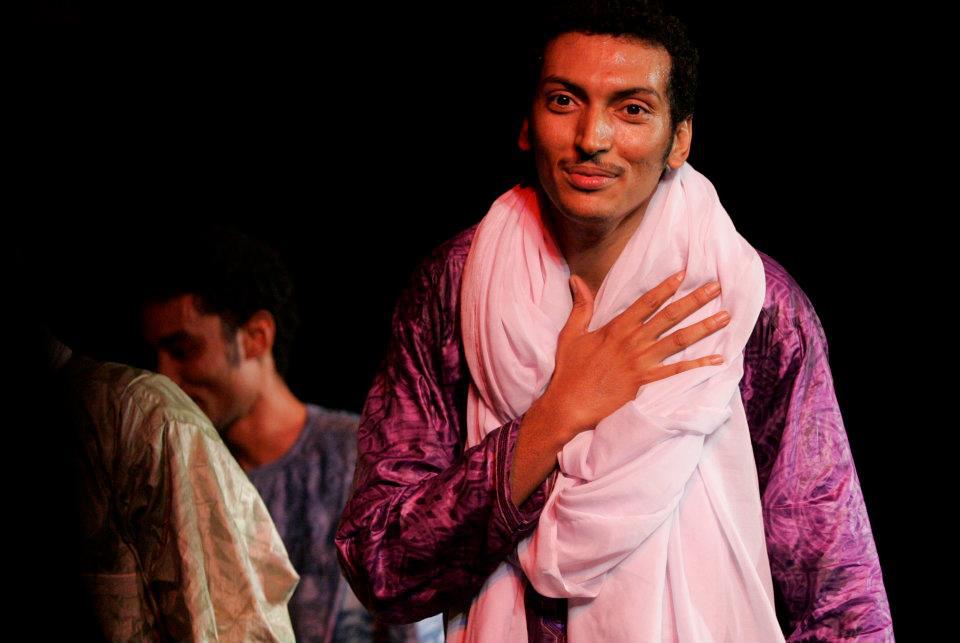 Throughout the last several years, Bombino has gained a reputation as a multi-talented and refreshing new songwriter and performer. Bombino’s songs are not only characterized by his impressive musical skill, but the messages of hope, freedom, and unity in the face of oppression  which not only resound deeply with his tribe back home, but also carry a powerful and universal message for all. The singer’s highly-anticipated upcoming release was recorded right here in Nashville with Dan Auerbach’s assistance and, from the look of the teaser below, it’ll be Bombino’s strongest and most focused effort to date. We have no doubt that 2013 will be his breakout year, and this Bonnaroo might be your last chance to catch him in a smaller setting before he graduates to the big stage!