Have you guys recovered from that stellar Bonnaroo lineup announcement yet? Paul McCartney, R. Kelly, Wu-Tang, and Wilco? We’re sold. Not only is it an amazing year for top-tier bands, but we’re equally (if not more) excited for the incredible small and mid-level ‘Roo acts as well! With a lineup this good, you’ll definitely want to snag your ticket as soon as you can! If you weren’t one of the optimistic ‘Roovians who grabbed a presale ticket back in the fall before the lineup was announced, you’ll want to jump on it when the general on sale begins tomorrow, Saturday, February 23rd at 12PM eastern (11c)!

The 4-day fest has a habit of selling out. In recent years, tickets have been scarce as early as May (and often the only thing left will be pricey V.I.P. packages), but with a Beatle on the bill, we’re betting this will be the fastest-selling year yet! We’ve got answers to all of your ticketing questions, as well as band previews, below. 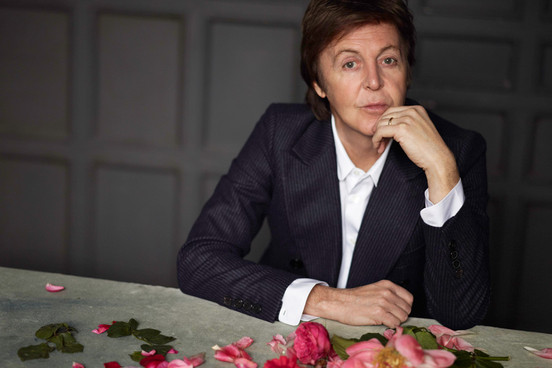 For you ‘Roo newbies, or you old vets that need a refresher, here’s what you need to know:

Since Bonnaroo is only 111 days away (but who’s counting?), we’ve also decided to tackle something new this year. Starting tomorrow, we’re going to highlight a different Bonnaroo band every single day on the site. We’ll start with the smaller bands, so you’ll have a chance to hopefully discover some new artists to check out when festival time rolls around. The plan’s to make it all the way though the lineup and, unless they add a ton more bands, we’ve got just enough time! For you impatient types, we’ve also put together our very own Bonnaroo 2013 Preview Playlist on Spotify! We’ve got tracks from every band on the bill, and we’ll be adding and updating, so be sure to subscribe here! Check out the entire playlist below: