Black Francis Wants To Be Your Valentine Tonight at Mercy Lounge

Has their been a more influential band than The Pixies?  I would find it hard to argue against that, and I don’t think I stand alone in that sentiment.  When The Pixies called it quits (read took a hiatus) in 1993, front man Frank Black (born with the far more regal name Charles Michael Kittridge Thompson IV) took the opportunity to explore his music through his solo project, as well as side projects such as Frank Black & The Catholics and pseudonym Black Francis.  The other face of The Pixies, Kim Deal, ran off with her sister to front The Breeders (who are coincidentally playing the same venue in exactly three months |  tickets here).

Of course, we all heard the hype when The Pixies reunited in 2004 to largely satiate their fans through a bunch of tour dates, but that didn’t stop Black from 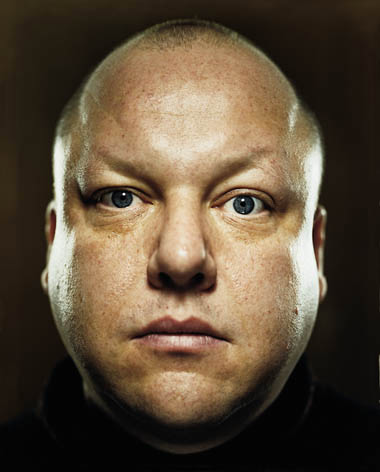 pursuing his solo career.  Through some incantation of his musical personality, Frank Black has released nothing short of twenty freaking albums, not to mention taking a few moments to stop in with Dave Grohl in his documentary Sound City (no, I am not going to shut up about that movie already).  For those of you that are familiar with Frank Black’s post-Pixies sounds, this night for sweethearts might have more of a tender caress with the stripped down solo, acoustic vibe that is slated for the evening.

Regardless, for my money, I can’t think of a better way to spend the evening.  If you are feeling wildly romantic (or just feel like listening to an indie rock legend and drinking beer), then snag your tickets here.   Reid Paley, with whom Francis recorded his recent release Paley & Francis with Jon Tiven here in Nashville, gets things started around 9pm.  You can check out the track “Crescent Moon” from that release below.